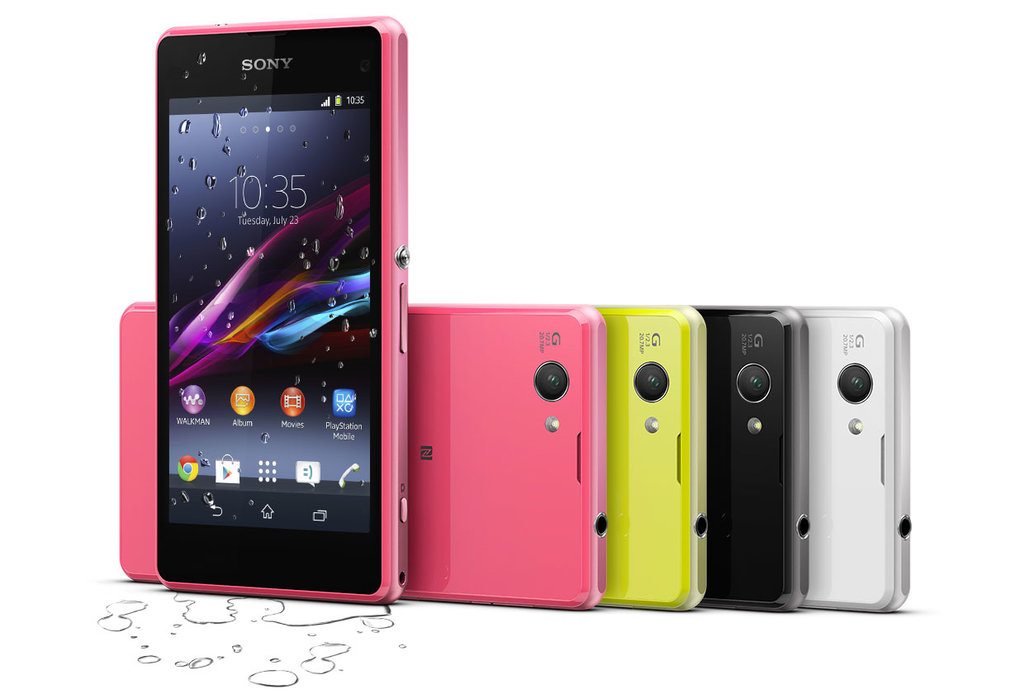 Two smartphones charging each other without any accessory? Yes. You read that right. The recent patent filed by Sony talks about a capability where Sony’s smartphones will be able to charge wirelessly each other, without ever needing any other accessory. The patent describes an antenna system that allows power transfer from one consumer electronic (CE) device to another device. The description reads –

Sony’s upcoming flagship phones may come with new technology and will be able to wirelessly charge other devices without the need for any other accessory. To adopt this technology, a smartphone needs to have a glass back and so it won’t be surprising to see glass and metal body on Sony’s upcoming smartphones.

Will the new technology set the trend for wireless charging? Will this give Sony an edge in the smartphone space? Let us know your thoughts in the comments section.