Recently Japanese company started seeding the Android 5 Lollipop update to its Xperia Z smartphones, but others were still in question whether they will be treated with sweet taste or will be compromised with KitKat only. Thanks to the Sony Mobile, which has now confirmed their future plan on its official blog that it is working on Android 5.1 Lollipop for a number of Xperia smartphones and will begin the roll-out starting July this year. 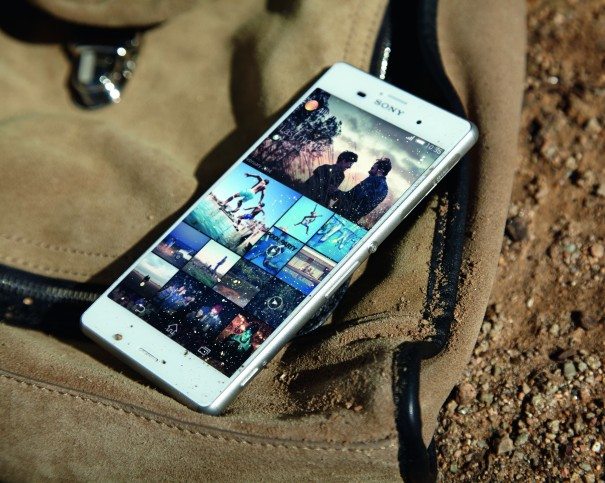 The lucky Xperia devices, which will be updated with Android 5.1 are –

The dual SIM variants of above mentioned devices will also be updated to 5.1 Lollipop.

You should note that all of the devices could not receive the update in July as it will vary depending on the region as well as carriers, but it is sure that your handset will be treated with the Android 5.1 update.

Stay hooked with us to know about the region-wise availability.