The year 2016 is just 15 days away, and the smartphone community has already started bustling about the upcoming releases of the year. The Sony Xperia Z6 has been a hot centre of rumors since a lot of days, and we already know that the Xperia Z6 family will have a total of five models in it. 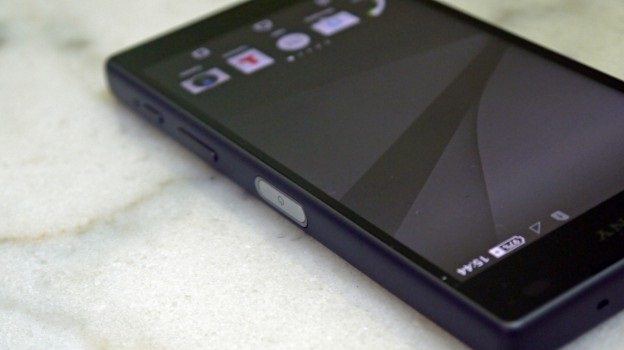 But according to some new developments, there is a highly possible change in the plan. A new report says that Sony will release only four devices in 2016, two of which will be major devices running Qualcomm’s flagship Snapdragon 820 chipset. This might mean that the rumored 4-inch Z6 Mini won’t make it to the series, and only the Xperia Z6, Z6 Plus, Z6 Ultra, and Z5=6 Compact will see the light of the day.

The new rumor also says that the two major phones will be released with a gap of few months in between. The first phone of the two will allegedly come in June 2016, while the other will be released in October. It is also being said that the Xperia Z6 lineup will look afresh, thanks to the use of a lot of metal.

T-Mobile Poland had recently uncovered an important release roadmap, and this new prediction goes in line with it. However, a full confirmation of the fact will only happen at Sony’s press conference at CES 2016 on January 5th.