Sony Smartwatch 3 users can rejoice as the company has just announced that the release of Google’s December security update is on its way. The latest update for the Android Wear-powered Smartwatch by Sony will hit in a matter of days. This will be the last firmware rollout for 2016. 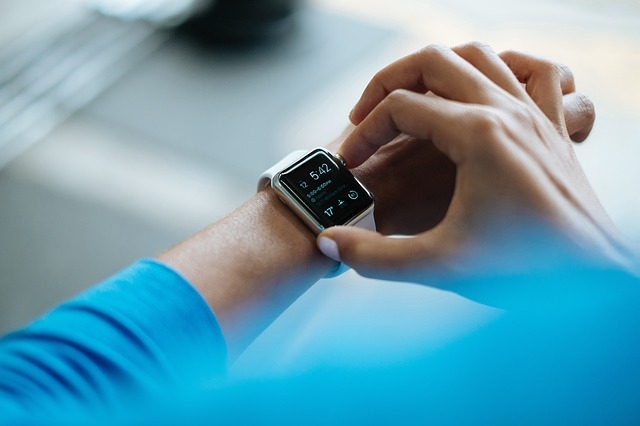 Sony Xperia Blog reported about the release. The latest update will come with lots of Android security fixes for the month of December, along with adding Google’s latest security patches for the same month. It will carry the build number M1D64T.

No other information was shared about the update, like new changes and improvements, reported GSMArena. So, one can’t say what’s changed other than the typical Android security patches.

In case you can’t remember, Sony Smartwatch 3 was introduced in 2014 with Android Wear at the helm. It connects seamlessly with an Android smartphone. The retail box for the smartwatch included a microUSB cable, the device manual, and the smartwatch itself.

Sony Smartwatch 3 was the successor to SmartWatch 2, and the only one to make use of Broadcom’s SoC. The smartwatch has advanced GPS features including support for five satellite systems (GPS, GLONASS, QZSS, SBAS, and BeiDou). It’s one of the most well built Android Wear-powered smartwatches with better daylight reading than the competitors.

As far as the specifications are concerned, it is powered by a 1.2 GHz Quadcore ARM Cortex A7 processor, an improved GPS, ambient light sensor processing SoC, and a highly integrated power management IC.

Overall, Sony put a decent competition in the Smartwatch 3 for the likes of LG G Watch R, the G Watch, the Moto 360, Asus ZenWatch, and Samsung Gear Live. And what’s good to see is that the company is putting out regular updates, much to the delight of smartwatch owners. Following is a video of Sony Smartwatch 3 in action: