MobiPicker
News Sony Rubbishes Reports For Producing Its Own Chipsets
Share on Facebook
Tweet on Twitter
Deal Alert: 49% Off on ExpressVPN
Touted as #1 VPN in the world, ExpressVPN is now offering 49% off & an additional 3-months of service on its annual plans.

Kazuo Hirai, CEO of the Japanese firm Sony, has stated that their company is not getting into production of its own chipsets for their smartphones. Considering the chain of events going on with Sony, this information is believed to be true, as Sony is facing lot of trouble with it’s financials and is relying heavily on companies such as Qualcomm and MediaTek for the manufacturing of its chipsets. 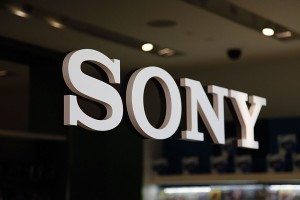 As we already know, the cost of outsourcing chipset manufacturing to companies like Qualcomm greatly benefits the device makers and allows them to focus more on their core competencies. If we look at the already-crowded Android dominant smartphone market, it can be a point of concern for Sony if it decides to take a different stride.

Sony’s Mobile Communication is the only tech arm of the company which has been consistently reporting loss for a straight third quarter, thus putting all the financial indicators to red. As we know, Sony is holding about 40 percent of the camera sensors for smartphones and tablets, which is the sole reason for the company to continue its operations.

It is important to note that the company’s mobile division has reported a loss of US$ 172 million. If some other manufacturer would have been in the same shoes as Sony, it would already have gone out of business. But knowing the Japanese firm inside out, we presume that the management has got something planned for its revival and would have been working on the same under the curtains. But we have to wait to know what all these steps are and whether these will produce any fruitful results or not. 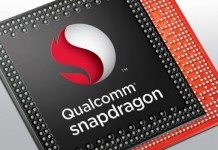 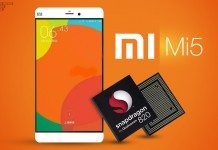 Xiaomi could use its own Mobile Processors by early 2016