Sony Mobile has launched its selfie-oriented smartphone – the Xperia C4 Dual in India, priced at INR 29,490 ($460). Previously, the company revealed that the smartphone will be available in the country starting mid-June but didn’t disclosed price tag at the time. 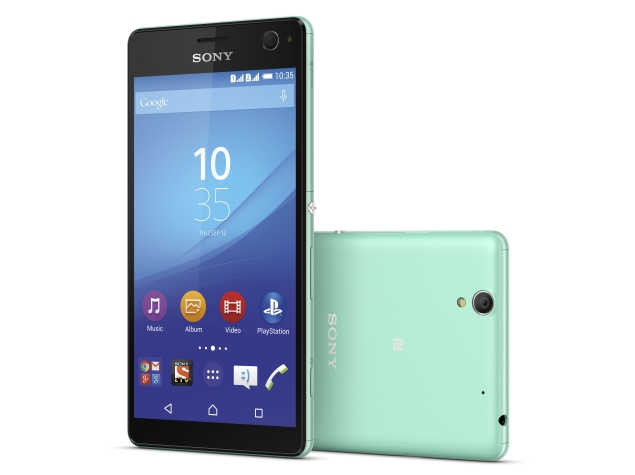 In terms of camera, the new smartphone features a 13 megapixel autofocus primary snapper with LED flash and a 5 megapixel selfie shooter, which has Sony’s Exmor R sensor alongside a LED flash and a 25mm wide-angle lens.

Starting today, it is available at Xperia Stores and other major retailers across the country, in black, white, and vibrant mint colours.