Sony has silently unveiled the new Xperia A4 in its home country for NTT Docomo carrier. The new smartphone bears the model number SO-04G, which could turn to international markets as Xperia Z4 compact. Previously, the Xperia Z1f with model number SO-02F was released as Z1 compact globally and Xperia A2 with model SO-04F was known as Xperia Z3 compact worldwide. So believing the previous facts, it is quite possible that the Xperia A4 in Japan is the only Xperia Z4 compact for other regions. 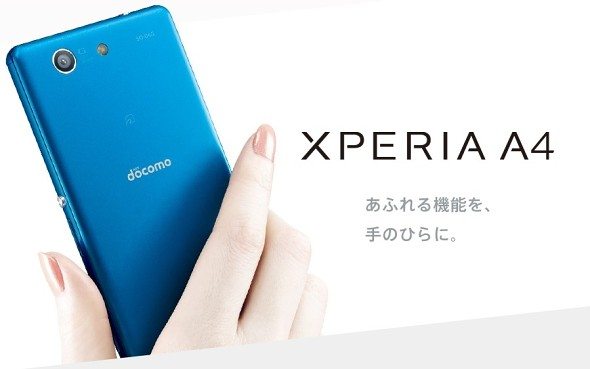 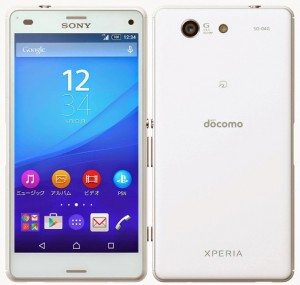 The smartphone will be shipped in pink, grey, white and blue colours starting Mid-June.