With the upcoming release of Sony Playstation VR in October, Michael Ephraim, a Sony executive, says that the company’s new virtual reality headset is more than just a toy for video gamers, but also a great device for sports broadcaster and movie makers.

The headset is powered through Sony’s Play Station 4 console, making users see it as a device with higher gaming capabilities. However, in a statement by Michael Ephraim on Fairfax Media, he insists that this device that this device will reach far more than gaming. 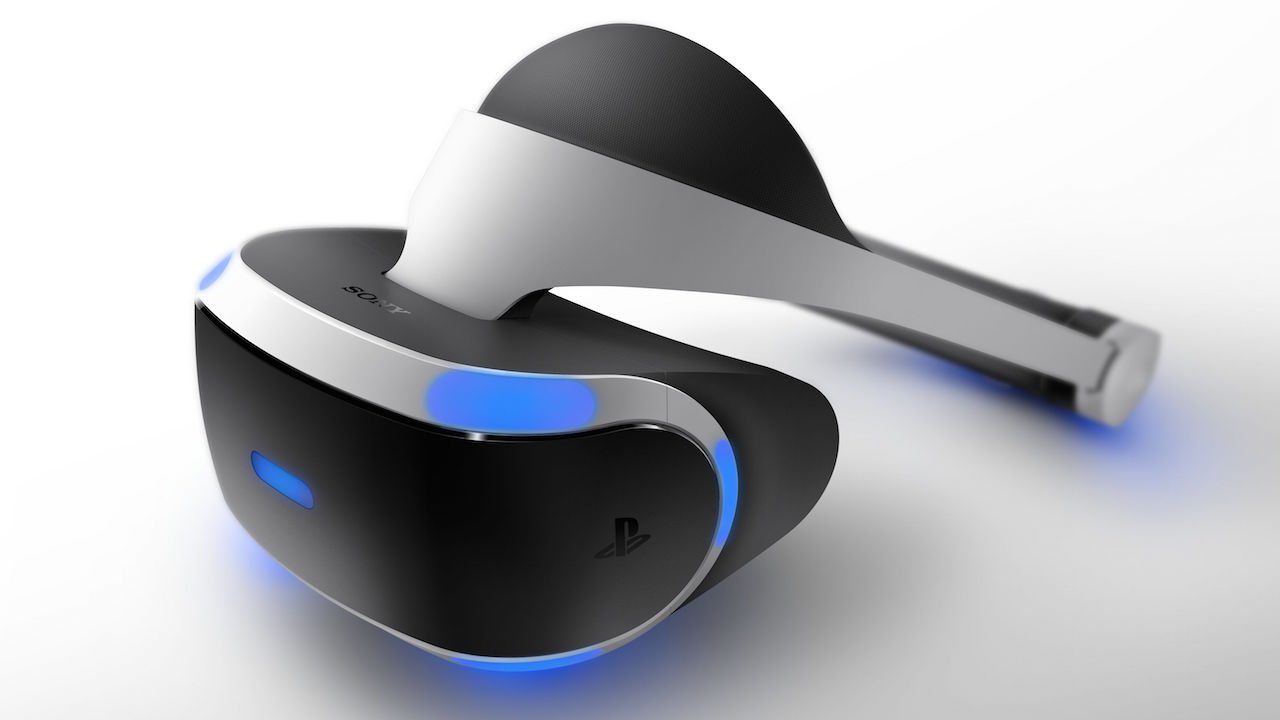 “I’ve been at Sony for 20 years and this is a real game changer,” Mr Ephraim told Fairfax Media. “The blue sky potential for VR is massive. I think it will only be limited by the creative talents of content producers, whether its sports or movies,  real estate and so on. The content world, the sports people, need to embrace this and I’m sure there are plans.”

BEST SEAT IN THE HOUSE

Fox Sports have developed many viewing techniques that users could enjoy and one of those is the Best Seat in the House coverage. It uses a 360-degree camera to film a game which can be previewed in Fox Sport’s NRL app. This new feature gives fans a 360-degree view of the event, giving them a feeling of being in the middle of the action without leaving their homes.

“It’s not 360-degrees you’re just watching your content, or you can watch whatever else you have pictures, videos. It’s basically also another screen for your PS4 content … be it gaming, movies or pictures.”