With a number of free games lined up for PlayStation Plus members, Sony is giving away another freebie to its valued subscribers after announcing ‘Drawn to Death’ last week. This time, the tech conglomerate is offering Let It Die’s Direct Hell Booster Pack at absolutely no cost!

PS Plus members can download the free booster pack anytime from today until April 18. The pack will be giving players in-game items, currency, extra storage, and a lot more to explore the ultimate PS4 experience. 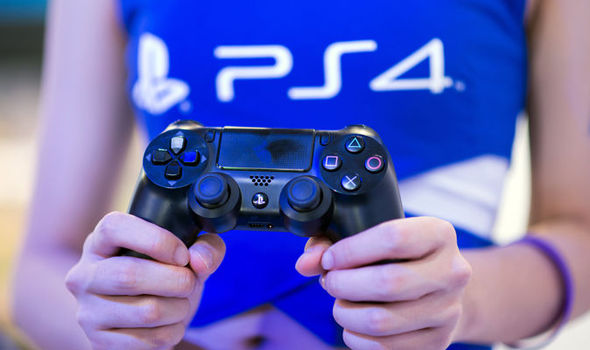 While Let It Die DLC is available free of cost in North America – where it was announced on the PlayStation Blog, it is still not known if the offer would be valid for PlayStation users in the UK as well. Even Sony hasn’t given a word on the availability of the pack in other regions.

The booster pack is estimated to carry a value around $20, which clearly makes up a nice freebie to keep fans busy until the next week, when PS Plus April 2017 games are expected to be revealed in full.

Here’s what you’ll get in Direct Hell Booster For PlayStation Plus Members:

Along with this freebie, Sony has launched a new promotion for those who’re willing to subscribe or extend their existing Plus membership. According to the promo, buying a 12-month subscription from now until the end of the month through PlayStation store will get additional 3 months into the package.