After the release of Android 6.0 Marshmallow, many android users wait with bated breath for the updated software on their favourite devices.

With this news, many companies have released their plans for rolling out updates to the newer software. One of the most notable of these is Sony, who it seems have decided to completely skip Android 5.1.1 Lollipop in favor of jumping directly to Android 6.0 Marshmallow. 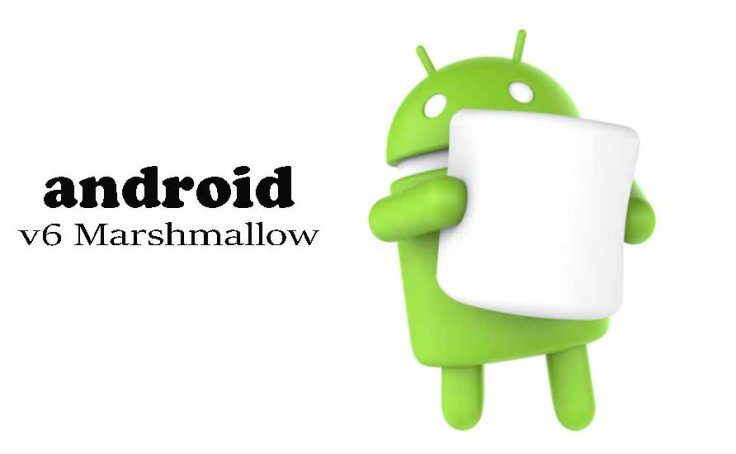 Many Sony devices, such as the Xperia Z4 tablet and the Xperia Z3+, are still running an older version of android, the 5.0 lollipop. They have been waiting for some time for an update and now it seems that they will have to continue to be patient with these newly released plans concerning Android 6.0 Marshmallow.

Currently it looks as though updates for devices such as these are going to begin around January of 2016. It does make a certain amount of sense that Sony would decide told hold out for the newest version of Android before updating the devices. This allows them to ensure the newest security fixes and UI upgrades will keep running smoothly for quite some time into the future. However, it does make for a long wait for those who have been eagerly anticipating leaving Android 5.0 Lollipop behind.

If you’ve missed it, changes that come with Android 6.0 Marshmallow include new permission changes, fingerprint support, power saving settings, an improved cut and paste feature, plus so much more!

Be sure to check back in with us often for more news on when the updates will be available!