Sony Lavender, which was leaked first time on May 16th, has been spotted many times revealing specifications, bezel-less images, and recently as Xperia T4 Ultra with launch schedule in August. However, it seems that after too many leaks, there is more hidden behind the curtains. According to a popular tipster @upleaks, who has leaked HTC smartphones a number of times, the upcoming Sony Lavender will debut as Xperia C5 Ultra. 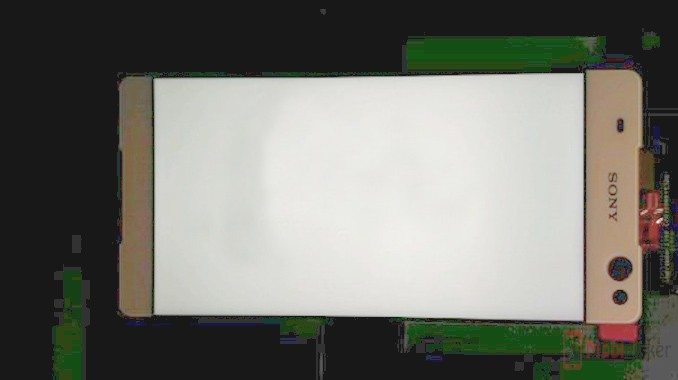 Though upleaks has not mentioned any specifications, we have already have few of parameters which were leaked previously. Equipped with a 5.5 inch 1080p display, the Xperia C5 Ultra should pack 2GB of RAM, 13 megapixel Sony IMX214 rear camera, a 5 megapixel front shooter with LED flash, and Android Lollipop. The phone should be powered by an octa-core 1.7GHz Cortex-A53 processor with MediaTek MT6752 chipset.

In the previous leak, it was said that Xperia T4 Ultra will be launched in August, however this time there is no release date claimed. Needless to say, there is all rumors and nothing has been confirmed officially, so take it with a pinch of salt till we get something from Sony. Further, if we will get any add-on on the device, will report immediately.

Stay tuned and check out other smartphone news on MobiPicker.