This summer in a move of solidarity with female game developers Sony PlayStation has announced that they will partner with and sponsor Girls Make Games, an all-girls game development summer camp program that is in its fourth year of operation.

The new sponsorship program has allowed this year’s camp to host a new ‘mega-sized’ 3-week camp.

The camp will take place at Sony Interactive Entertainment San Mateo from July 10th – 28th, 2017. The camp will be comprised of middle and high school-aged girls who will learn how to design, program, code, build, make, produce, and publish their very own video games. The end goal will be that each student will have created their very own fully functional games. 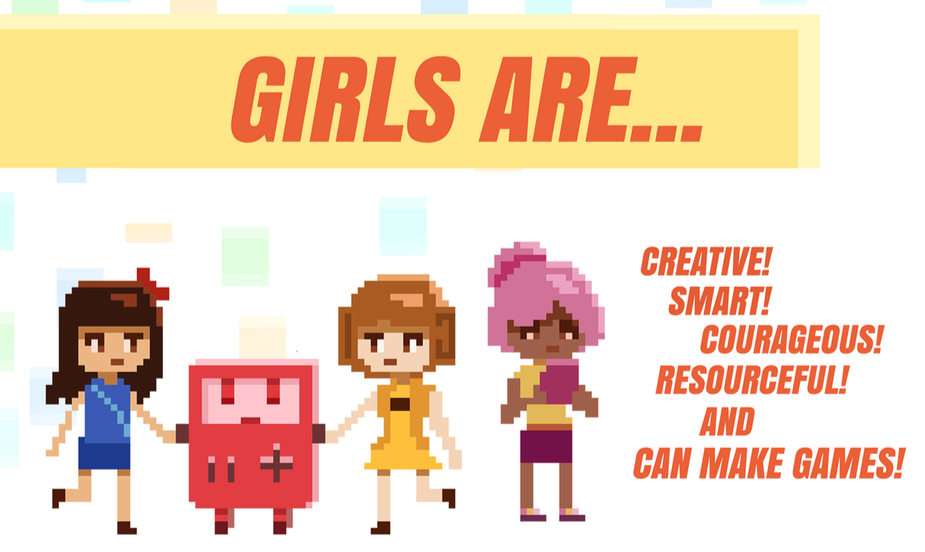 The camp first had its origins in 2014 when Laila Shabir (the founder) was running a different company, Learn District, was looking for a video game developer to make an educational game about vocabulary. Specifically, Shabir wanted to hire a female developer, and cited the reason as:

“…because currently the industry is something like 80/20 [male to female percentage].”

The ‘statistic’ that Shabir cited is largely true, and not just for the game development community but for the greater overall ‘tech’ industry. Most career fields and professions related to coding, programming, and/or software developing/computer science are heavily populated by a male demographic. So it’s quite heartwarming to see that such visionary entrepreneurs as Shabir exist, and it’s even better to see that a ‘tech’ giant/conglomerate such as Sony who certainly has much pull in the industry has taken the initiative to break the status quo.

Alongside the ‘Sony San Mateo’ camp this summer will be a series of other Girls Make Games summer camps, workshops, and game jams that are going to be hosted in more than 38 cities all across the world.

One would like to think that if Shabir, a Middle-Eastern immigrant to the United States and an MIT alumni, can make such an impactful difference onto the world and in such a traditionally male-dominated industry then the power, strength, and financial might and influence of the likes of Sony can make an even bigger difference! 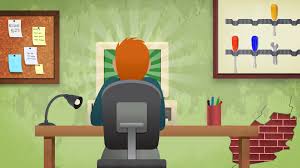