MobiPicker
News Sony could start manufacturing Smartphones in India
Share on Facebook
Tweet on Twitter
Deal Alert: 49% Off on ExpressVPN
Touted as #1 VPN in the world, ExpressVPN is now offering 49% off & an additional 3-months of service on its annual plans.

Sony is looking for scopes to invest in the “Make in India” initiative, implemented by the Prime Minister Narendra Modi. Kenichiro Hibi, MD, Sony India, has commented that their company is seriously considering India, to start a manufacturing plant. 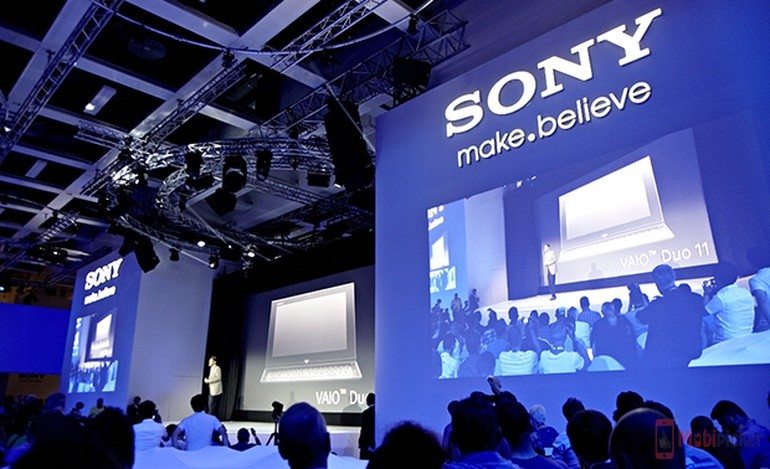 According to him –  “Of course, thanks to Mr (Narendra) Modi’s strong initiatives, some how we have to cope with countries direction and strategy. We are in talks as to how we can support country’s direction. At this point of time, we do not have any specific comment. We are seriously studying as how can we reply to PM’s requirements.”

Though Mr Hibi denied to speak on time frame and investments, he accepted that they will definitely make it happen in coming two years.

For those are not knowing, the Japanese based Sony Electronics had closed its manufacturing in 2004, and now imports all of the products from Japan, China, Malaysia, and Thailand.

The company has recently launched its latest flagship Sony Xperia Z3+ in India for the price of Rs. 55,900.