According to the popular tipster upleaks, the Sony Cosmos is going to be launched as the Xperia C4. Since the Xperia C3 smartphone was introduced in July and has completed almost 9 months, it sounds true. This Xperia C4 smartphone is likely to arrive with 4G LTE network support. On the basis of the Xperia C3 hardware, incremental upgrades will be brought by the new phone.

Confirmed：Sony Cosmos will be going to the market as Xperia C4.

The Xperia C4 will run Android 5.0 Lollipop with company’s lightweight custom UI on top of it. Sadly, no more info on the upcoming device has been revealed. We are far away from the pricing and availability details yet. Hopefully, we should receive complete specs sheet in couple of weeks. 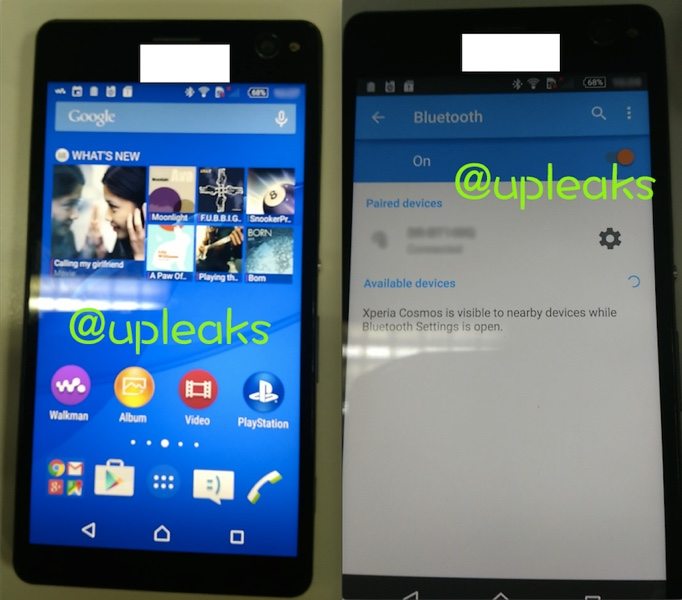