MobiPicker
Android Applications Sony Camera 2.0 APK Download Released for Android Devices
Share on Facebook
Tweet on Twitter
Deal Alert: 49% Off on ExpressVPN
Touted as #1 VPN in the world, ExpressVPN is now offering 49% off & an additional 3-months of service on its annual plans.

There are a lot of camera apps in the Google Play Store that offer various features and improvements over the default camera app in your Android device. One of those apps is the Sony Camera app that comes with Xperia devices, but you can install it on other devices too. The Sony Camera APK is very simple and straightforward with great and fun features to play with. Today, the app has received a new update. 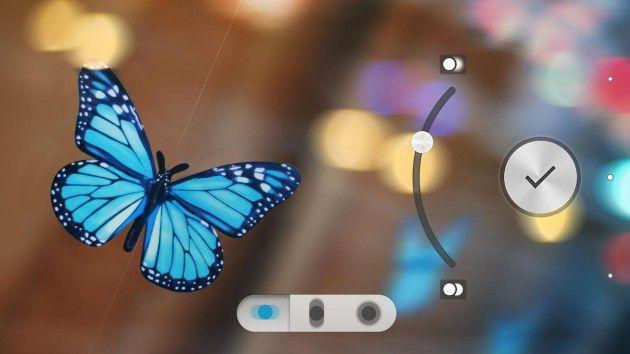 Sony Camera 2.0 APK with build number 10002 has been released today. The file weighs 8.76 MB and works with all devices running Android 5.0 or later. Sony has really heard feedback of the users and has made improvements that are actually useful. The new camera update comes with a minimalist interface. It brings new features that help you capture great shorts.

The latest Sony Camera APK download focuses on practicality, which is why the new version comes with swipe to switch gestures to change camera modes. You can switch between manual, auto, video, and superior modes. Also, the Settings for the app are more accessible now and can be customized with on-screen sliders with swipes and touches.