Sony plans to launch its beta version of Android Marshmallow to a particular set of Xperia users. This could be a good concept since the company had enticed customers in July with a concept version for Lollipop. 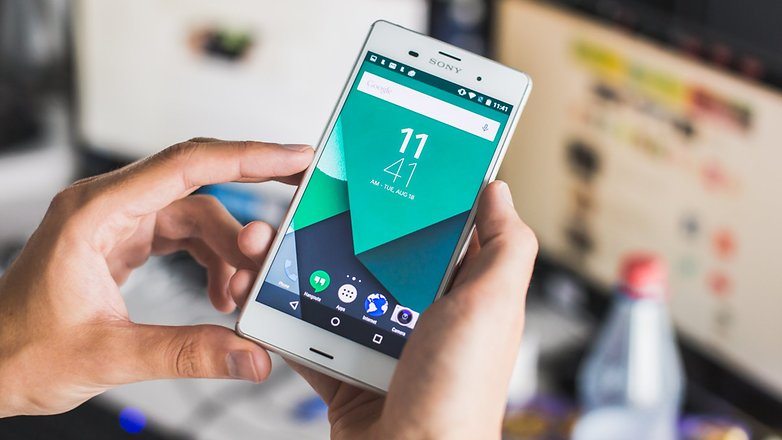 The Sony concept for Android is an ever evolving thing and it could go a fair amount of distance. As of now the slots are limited only to some European countries. The roll-out would be especially for Xperia Z3 and Z3 Compact users. There is a Sony Concept App in the Play store that can be installed on eligible devices to manage the process. The Beta concept for Marshmallow is first available to countries like Denmark, Sweden, Estonia, United Kingdom, Norway, Finland, Iceland, Latvia, Lithuania, Ireland and Germany. The United States is not getting the update now. They need to wait for a while.

The company has booked spots on a first come- first serve basis. It shall reach testers in the coming weeks with details about the next step.

The version is built on feedback from customers on Battery life, Smooth and fast performance and sleek user interface. The initiative is limited to 10,000 users only. Do register soon for the ultimate evolution. This could be the only way one would be seeing Marshmallow in the near future.

You can check out more information on Sony’s official website.