The television was once the most used piece of electronic device in homes next to computers. Now, the entire industry is slowly switching from analog to digital technology with the advent of Internet-of-Things or IoT. Unfortunately, now that modern day televisions are connected to the Internet, they are now more susceptible to hacking or malicious attacks. While older ways of hacking a TV or Smart TV need physical contact with the device, a new way was proven to work even when the attacker is situated in a somewhat remote location. 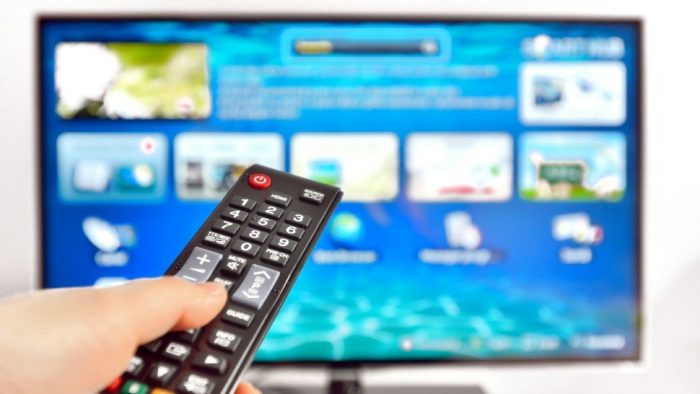 Back in 2012, a group of white hat hackers were able to hack into a Samsung Smart TV. This was done in order to prove that any device connected to the Internet can be controlled by anyone. Now, a new way of system exploit was discovered especially for Smart TVs that rely on digital terrestrial broadcast signals. This exploit works by injecting malicious codes within digitally broadcasted television programming. The codes are virtually undetectable and will not raise any suspicions at all.

According to ArsTechnica, once a certain device has been compromised, the exploit will then give full control of the hardware to the attacker. To make matters worse, this new exploit can be deployed to infect not just a single device at at time. Since the method of infection is by broadcasting malicious codes, the exploit can compromise any Smart TV within the transmit range.

The Smart TV exploit was discovered by Rafael Scheel. It was developed back in 2015 for a Swiss security consulting company Oneconsult and was demonstrated last year at the European Broadcasting Union Media Cyber Security Seminar. At the moment, there are no known cases of the exploit being used in real life. However, this just demonstrates that companies like Samsung need to consider security for Smart TVs on a whole new level. For those who wants to see the exploit in action, check out the lengthy presentation video below.