The rumours regarding the next character to be introduced in OverWatch DLC keeps on increasing. However, all these rumours are to be kept aside because the company has officially teased the character on the social network, Twitter. 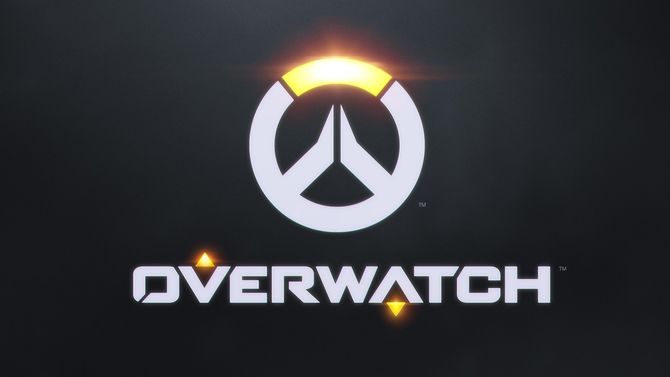 However, the images teased from both official accounts looks similar, but the Brazilian account gave some information below the text. The text states a new name in the address- A. Amari. And, as per the previous rumours, it is widely believed that the A. Amari is the code name for Sombra, and apparently Sombra has been the first choice to be introduced in the DLC, as per the rumour mills.

Coming back to the teaser image, it shows the blueprint of a weapon pointing towards something and there are explicit hazards surrounding the weapon. That said, this news will somewhat confirm that the next character will most likely be the ‘Sombra’.

There are other rumours as well regarding the performance and stability of the game. There exist many bugs in the game which are seriously plaguing many players over the world. One among them is the player gets penalised even completing a match if he rejoins the game after pausing it for a while, which is irritating many people. That said, the latest DLC will include fixes for these bugs too.