Dark Souls 3 is a joint venture of Namco Bandai and From Software. It’s one of the most engaging and immersive titles in the series. After over a year of blasting success, the game is now going to get its final DLC named as The Ringed City on March 2017. 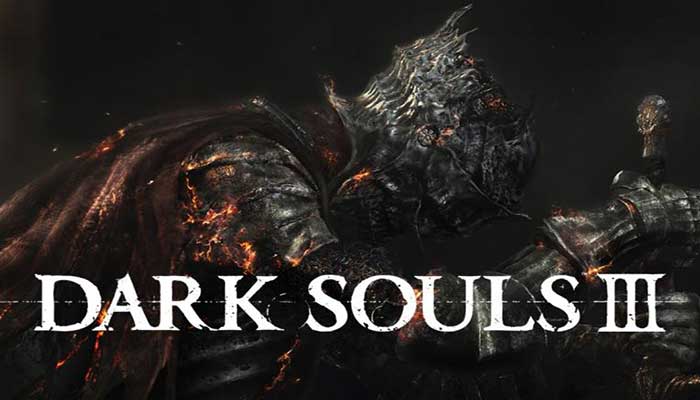 Before even the work on this update is at final stages, From Software and Bandai Namco have reportedly gotten into several discussions with the Japanese tech giant Nintendo. It is now confirmed that they have been into detailed discussions about making Dark Souls 3 available on Nintendo Switch.

Gamespot recently has released a footage in which we can see Dark Souls 3 running fine on the new Hybrid Console, the Nintendo Switch. This particular footage is a proof of the tech giant’s discussions and the claims of Laura Dale. Laura Dale broke the news last year in December that suggested that the Dark Souls 3 will become available on Nintendo Switch in 2017.

According to Heavy.com, GameSpot has recently claimed that the footage has some mistakes in it.

Laura Dale, who writes for a gaming site have recently claimed in one of her writings that the two parties (referring to From Software and Nintendo) are in discussions to make the Three Dark Souls series games available on the Nintendo Switch. The game will also be having a DLC bundle with it when it’ll release on Nintendo Switch.

Laura Dale also told her readers that the works on the Nintendo Switch port is underway. It has been in development for several months now. Laura also reported that there is a small team working on the game. If we take a look at Dale’s words, we’ll know that the recent reports about Namco Bandai and From Software and their discussions with Nintendo, and a DLC release teaser are all going to come out true somehow.

If it comes true, we’ll be having this fantastic title on Nintendo Switch along with a New and final DLC. It is reportedly set to release on the same day as it goes online on PS4, Xbox One, and PC.

Heavy.com suggests that From Software has already confirmed their full support for the new hybrid Nintendo Switch. However, there is no word on how many and what titles are these companies planning for Nintendo Switch this year. Nobody knows what they have decided in the discrete discussions. And what’s about to come out for all the Nintendo Switch fans.

Another Dark Souls related story states that From Software has announced that they will be providing the info regarding the three new games. But, they will disclose all the info after the release of new Dark Souls 3 DLC “The Ringed City”.

Hopefully, this news will cheer up a lot of gamers who wanted to see Dark Souls games on Nintendo Switch. This is genuinely a good step taken by Namco Bandai and From Software. It’ll not only amuse the fans but it will also prove the justice done to a remarkable game such as Dark Souls 3. I’m so excited to know about it. What’s your reaction to this news? Do leave a comment below to let us know.