MobiPicker
Games Console Gaming SNES Classic Mini: US Pre-Orders Delayed, Won’t be Available Until FCC Approval
Share on Facebook
Tweet on Twitter
Deal Alert: 49% Off on ExpressVPN
Touted as #1 VPN in the world, ExpressVPN is now offering 49% off & an additional 3-months of service on its annual plans.

SNES Classic Mini has been available for pre-order in the UK for a week now. Almost all of the pre-orders have been snapped up quickly. However, the situation is slightly different in the US as major retail stores such as Walmart, BestBuy, and GameStop are not taking the pre-orders. 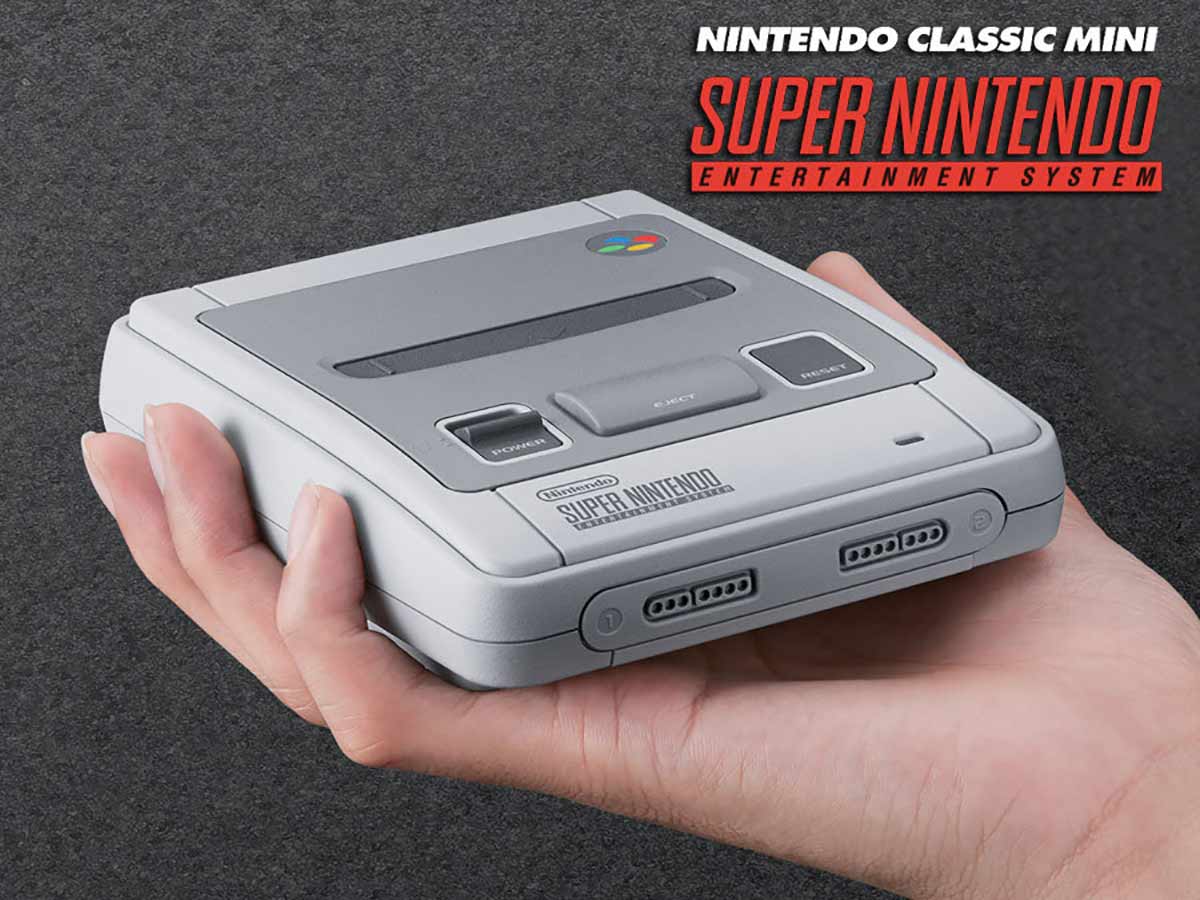 In the UK, the SNES pre-order became available soon after the SNES Classic Mini was announced last week. Almost all of the pre-orders in the UK are snapped up by the fans because of the huge demand. More pre-order options are soon going to be available in the country.

However, in the United States, almost none of the major retail stores are offering the pre-order facilities to the fans. Stores such as BestBuy, Target, Walmart, GameStop, and Toys R Us, are still without the pre-orders. Some of the stores have not even listed the SNES Classic Mini.

The possible reason behind the pre-order unavailability at the major retail stores in the US might be because of one specific reason that just came out to the surface.

According to the Nintendo Life, the pre-orders at the big US-based retail stores are not live yet because of the FCC approval. The FCC (Federal Communications Commission) is responsible for the assurance that all the electronic devices in the United States generate the Electromagnetic Interference within the allowed limitations. If in any case, an electronic device exceeds the approved amount of EM Interference, it is not allowed to be distributed.

As the Nintendo Life explains, this can be the only main reason that’s been delaying the pre-orders for the SNES Classic Mini consoles. They also added that they have heard from their trusted sources that SNES Classic Mini will not be available until it is fully approved by the FCC.

Hopefully, the SNES Classic Mini pre-orders will soon become available in the US at all major retail stores and fans will be able to buy their favorite consoles without any troubles.