Qualcomm has certainly not finished yet the Snapdragon 820, which is apparently undergoing many tests and revisions. Qualcomm tend to be more careful this time after the overheating scandal of Snapdragon 810 SoC. Now all eyes on the Snapdragon 820, especially since it features Qualcomm’s own Kryo cores. 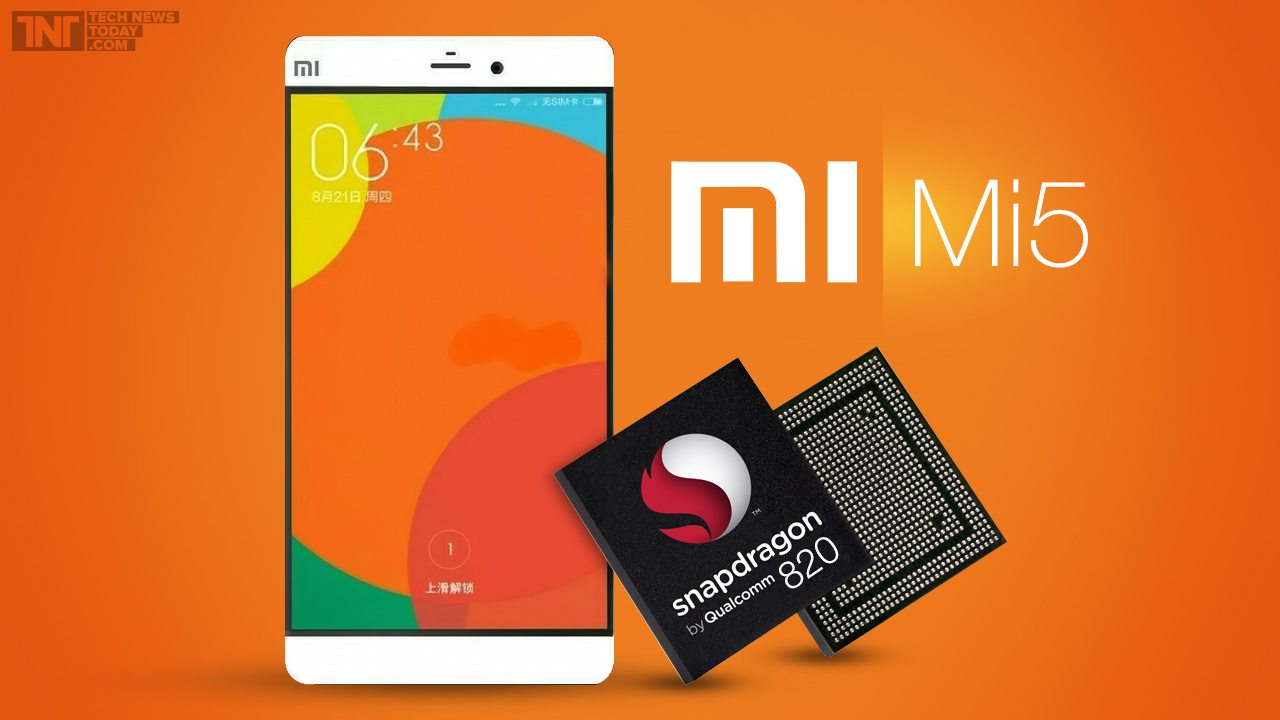 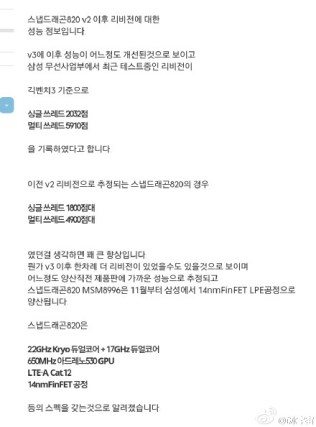 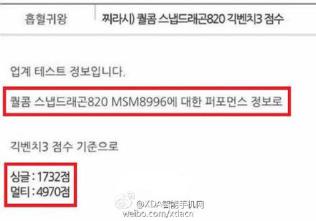 Snapdragon 820 will face the competition of Huawei’s Kirin 950 SoC which last month scored 6096 in multi-core test and MediaTek’s deca-core Helio X20 chipset. These high-end chips are expected to be equipped in the upcoming handsets of 2016.

This chipset will be ready for manufacturers starting from December and we’ll be able to see the first smartphones with this chip on March 2016. The first device to have Snapdragon 820 will reportedly be Xiaomi Mi 5.