MobiPicker
News Mobiles Snapchat Emoji Meanings: What is this New Purple Emoji Next to Your...
Share on Facebook
Tweet on Twitter
Deal Alert: 49% Off on ExpressVPN
Touted as #1 VPN in the world, ExpressVPN is now offering 49% off & an additional 3-months of service on its annual plans.

Snapchat released a new update last Tuesday. The update brought in a low battery mode to keep your phone running when running out of charge. The update also brought in a new emoji. With this update, if you have your birth date saved in the app you will see a new emoji beside your user name and score.

How to enable zodiac emoji next to your score 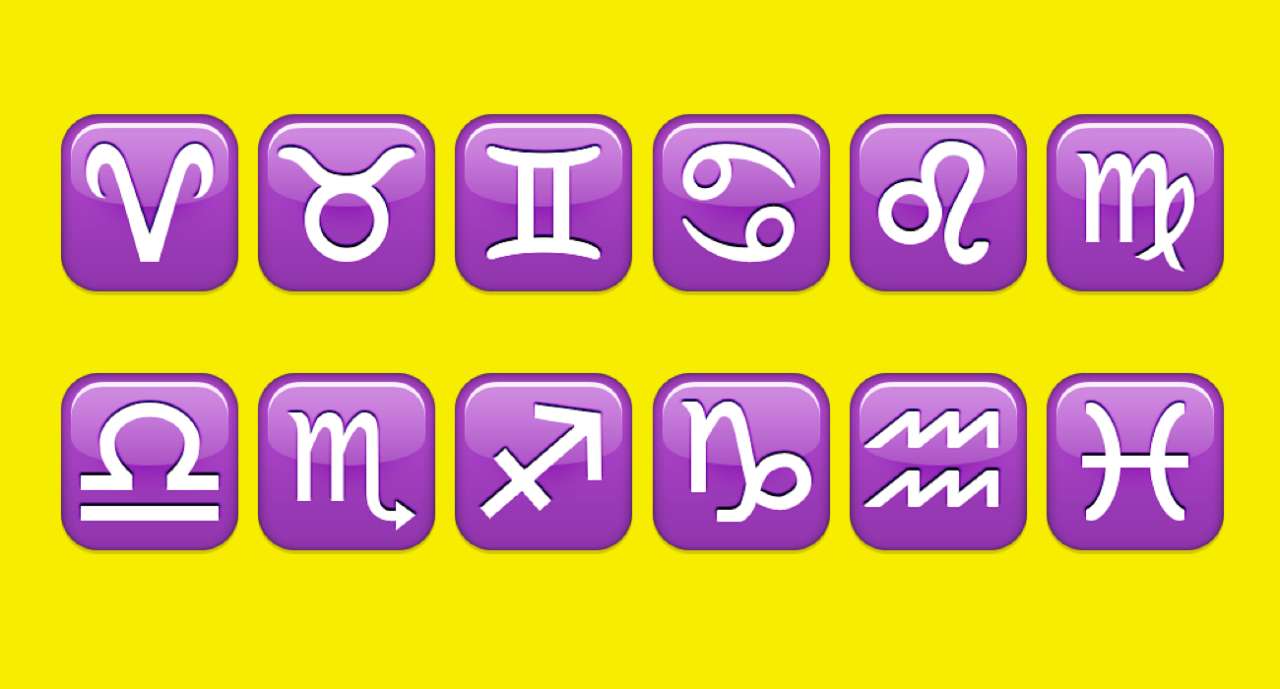 1. Tap on the Gear icon in the upper-right corner of the screen which shows your profile photo.

3. Your zodiac emoji should now appear next to your score.

Zodiac emoji is the latest. But Snapchat has always been popular for its emojis. There are a lot of emojis and very few people know what exactly each of these signify. We’ve compiled the list of emojis and their meanings for the newbies –

Smirking Face — You are one of their best friends. But they are not a best friend of yours. This also means you don’t send them many snaps, but they send you a lot.

Grimacing Face — Your best friend is also their best friend. This means you send the most snaps to the same person that they do. Feeling awkward? Never mind!

Smiling Face — Best friend of yours. You send this person a lot of snaps. May not be your “the best friend”  but they are in the list of favorites!

Hourglass / Timer – Caution! Snapstreak is about to end with this person!

Gold Star – This is when someone has replayed this person’s snaps in the past 24 hours. Maybe they have something interesting to show? Check it out!

Baby — You just became friends with this person.

Red Heart – Best friends with each other for two weeks straight! An accomplishment? Maybe!

Pink Hearts — Heights of Dedication? You have been best friends with each other for two months straight

Fire — You are on a Snapstreak! You have snapped this person every single day, and you received a snap from that person too.

Hundred — 100 Day Snapstreak. The 100 emoji appears next to the fire when you snap back and forth with someone for one hundred days in a row. Now that’s what we call dedication!!