Face Swap on Snapchat has become an extremely popular feature and has become the main reason for new users to join the service. The feature was launched almost two months ago, and a similar feature has been added to the app in an update today.

The Snapchat update has been rolled out for iOS and Android lets you Face Swap from Camera Roll in the Snapchat app. Basically, it lets you swap faces with existing photos that you have taken with the app before. 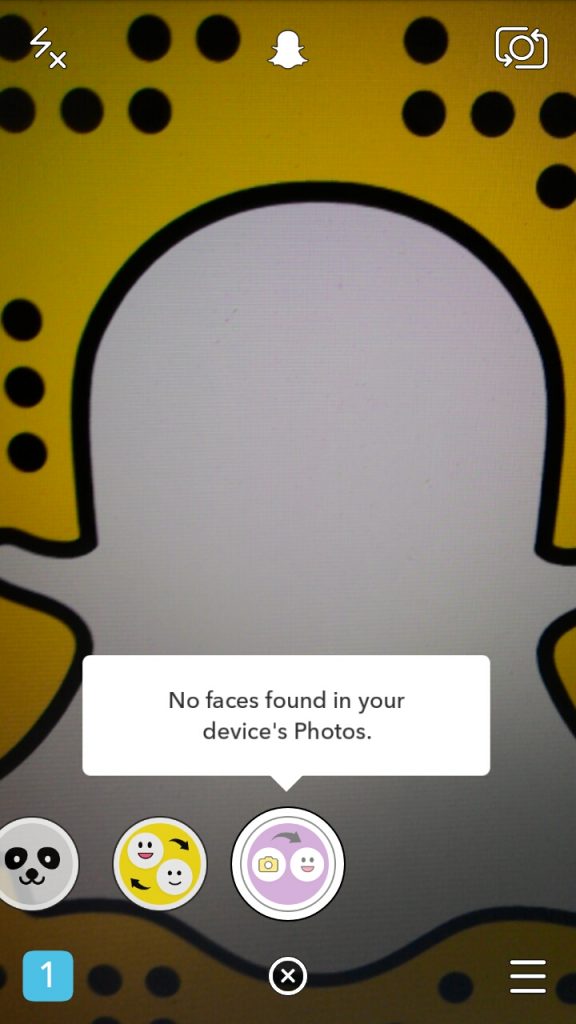 If you want to know how to Face Swap from Camera Roll in Snapchat, just follow the simple steps given below and you will be swapping faces with practically anyone and anything from your gallery.

How to Face Swap from Camera Roll in Snapchat

Do note that the new feature is still buggy and it might sometimes not show all the available faces in your camera roll. Also, if you scroll through the lenses too fast, the faces just reset and load up again slowly. Other than that, the feature works perfectly and is really a fun additive to the Face Swap lens.

Have you tried it yet?