As if Facebook, WhatsApp, Viber, Instagram and other messaging apps were not enough, we got another messaging app in the Play Store that instantly stole our hearts. We are talking about the Snapchat app that wooed users with its selfie-centric function and unique features such as screen flash, destruction of images after a few seconds of the recipient viewing it. 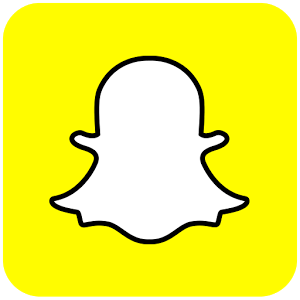 The Snapchat app for Android devices has been updated today, and the new update carries a version number 9.24.1.0 with build number 786. The Snapchat 9.24.1.0 APK file comes in a 44.7 MB package and runs on devices. The new update is supported on all the Android smartphones running Android 4.1 Jelly Bean or later.

As for the changes that this new Snapchat APK update brings, the official changelog does not mention anything else except bug fixes. If that is true, then do not expect any major additions other than performance improvements and a smoother user experience. But then again, do remember that this is a beta update, which means that it is not a final product. The beta release might contain bugs even though it may target some older bugs, and the new update might even cause your device to misbehave.

If you are okay with installing beta builds on your device, then go ahead and download Snapchat 9.24.1.0 APK from apkmirror.com.