MobiPicker
News Games Smite Patch 3.2: New Character Master of Thunder
Share on Facebook
Tweet on Twitter
Deal Alert: 49% Off on ExpressVPN
Touted as #1 VPN in the world, ExpressVPN is now offering 49% off & an additional 3-months of service on its annual plans.

The brand new Smite Patch 3.2 doesn’t bring a lot of new things to the table but it did roll out a new character named the Master of Thunder. It’s a pretty interesting character to play and it is likely to help dominate the map early game.

The Master of Thunder also known as Raijin walks around with drums that he slams to cast attacks. The drums are charged as abilities are cast and once they all four drums have been charged his next ability will do additional damage. 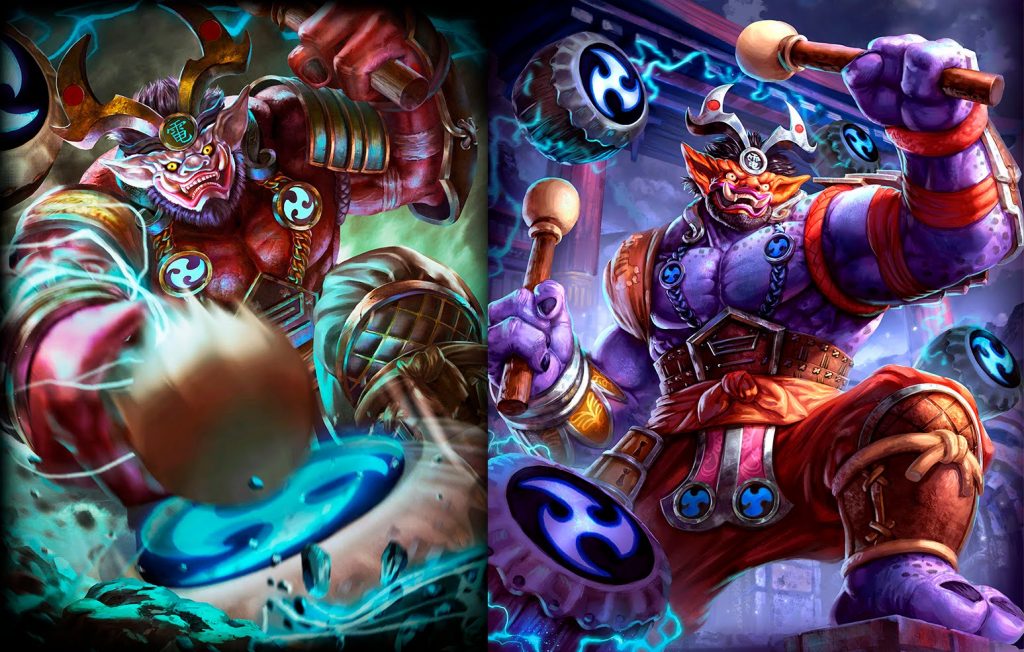 The 3.2 Patch as mentioned doesn’t bring a lot of significant changes, some skins are added, character achievements have been added and a bunch of items updated/tweaked. The most significant change in items is the change made to the Magus. It is now less effective and it’s purpose is focused to counter enemies with low magical protections.

In the new patch, no character balance changes have been made, the only change that is related to specific characters is that Bachhus’ Burp does not effect team players their screens. It does no longer cause the annoying shaky effect it had before.

Because of the rapid change of the game during the previous season, there were no changes made aimed at balancing out character and gameplay.  At least, that’s what Hi-Reyz wrote on his website.

“The response from season three has been fantastic, and we would like to encourage everyone to continue to send their feedback!” the studio explains. “In terms of balance, we only made a few small adjustments and fixes to items this patch. We have seen rapid shifts in play style and new meta development and will continue to monitor the changes from season three as a whole, so we can make more informed changes in subsequent patches.” 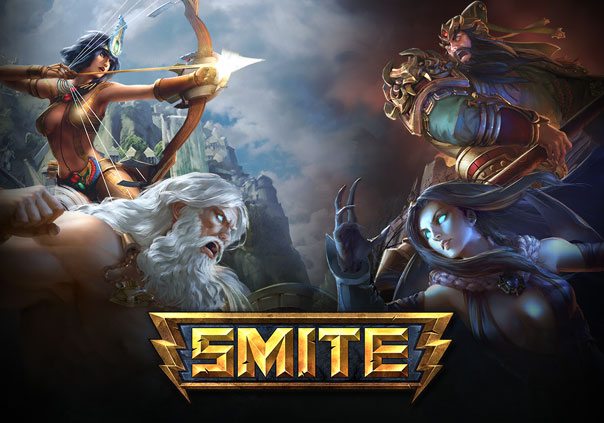