MobiPicker
News Smartphone Batteries Will Run 7 Days On Single Charge With This Tech
Share on Facebook
Tweet on Twitter
Deal Alert: 49% Off on ExpressVPN
Touted as #1 VPN in the world, ExpressVPN is now offering 49% off & an additional 3-months of service on its annual plans.

Isn’t it annoying that our high-end smartphones need to be charged every day so that we can keep using them without restrictions. Considering the fact that we have become so dependent on our smartphones, good battery life is important. But more important is the speed of charging and the amount of battery we get after one charge. But what if you could use your phone for seven days after just a single charge?

The above statement might sound illogical to you at this moment, but fuel cell company Intelligent Energy thinks otherwise. A development agreement between the company and another unnamed smartphone company has been signed for developing a hydrogen fuel cell battery that will get thinner and thinner while providing more and more battery life. 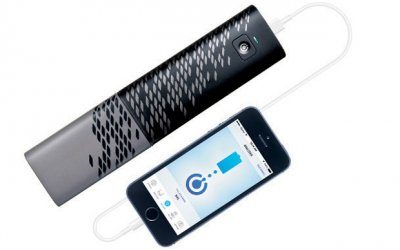 The project worth £5.25m is all set to redefine the battery life of smartphones. And if all goes well, this new battery technology will be used in the mass production of batteries within two years. External batteries that use fuel cell technology are available already, but they are bulky and expensive. Initial devices from Intelligent Energy will be targeted towards developing countries that lack proper power infrastructure.