Nope, this isn’t a joke, it seems most smart TV’s are spying users. Vizio got sued recently, ending with the company paying $2.2 million to its customers because it has been found that Vizio smart TVs are spying on users. Further, the company cannot track users unless it receives a clear consent from them. 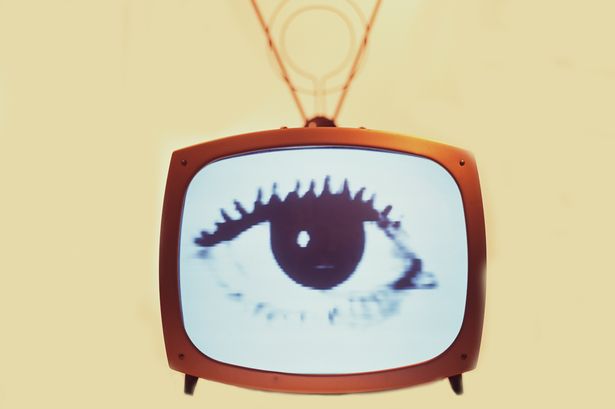 Now, you may think that Vizio is the only manufacturer doing that. Well, that may be true, but the chances are that every single smart TV manufacturer is using its product for tracking user’s habits. If you want to make sure your TV won’t be looking at what you do, here’s a couple of ways to do it.

The first solution is pretty simple – buy a Vizio smart TV. Since the company got sued, it can no longer track users without a clear permission, meaning that only with Vizio smart TV you’ll get an option of becoming sure your TV isn’t playing on you.

In order to turn off the tracking option on a Vizio smart TV (conveniently named “Smart Interactivity”) open the settings app, go to system and pick Reset & Admin. Once there, navigate to Smart Interactivity and press the right arrow to set it off.

In the case you own a newer Vizio smart TV model (models equipped with SmartCast system) you’ll be fine since the tracking option is turned off by default.

The second one is to buy a regular TV and use it along with a set-top box, or a device like Chromecast. You’ll probably spend less money than buying a smart TV, and most set-top boxes offer more features than an average smart TV.

Also, you can customize the UI by yourself if decide, for instance, to get a Kodi-supported device. And you’ll probably have more content sources than by using a regular smart TV. [Also check how to install Fusion on Kodi]

The final solution, if you already own a smart TV device, is to turn off its Wi-Fi connection. Internet access is basically a must if owning a smart TV, and without it, the device will behave almost like a regular “dumb” TV, but if you want to make sure you aren’t spied on, it’s the only option.

And there’s the option of waiting for other companies to get sued over tracking their user without permission, but that’s probably not going to happen soon.

If you have some other interesting solution for the problem – except destroying the TV’s camera – let us know in the comment section below. 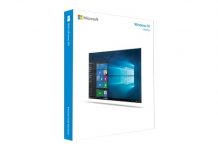 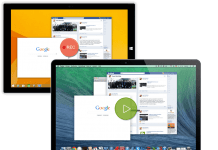 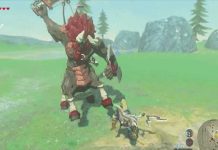 How to Find and Beat Lynels in Breath of the Wild