Slither.io has blown the download charts in the US during the month of May 2016. Going with the report published by Sensor Tower, the modified version of old Nokia snake game has been downloaded more than 20 million times in the United States only.

If we look at the report, slither.io gained huge popularity during the month of May 2016 with approximately 9 million downloads. It is also reported that 70% of these downloads are coming from iOS users. 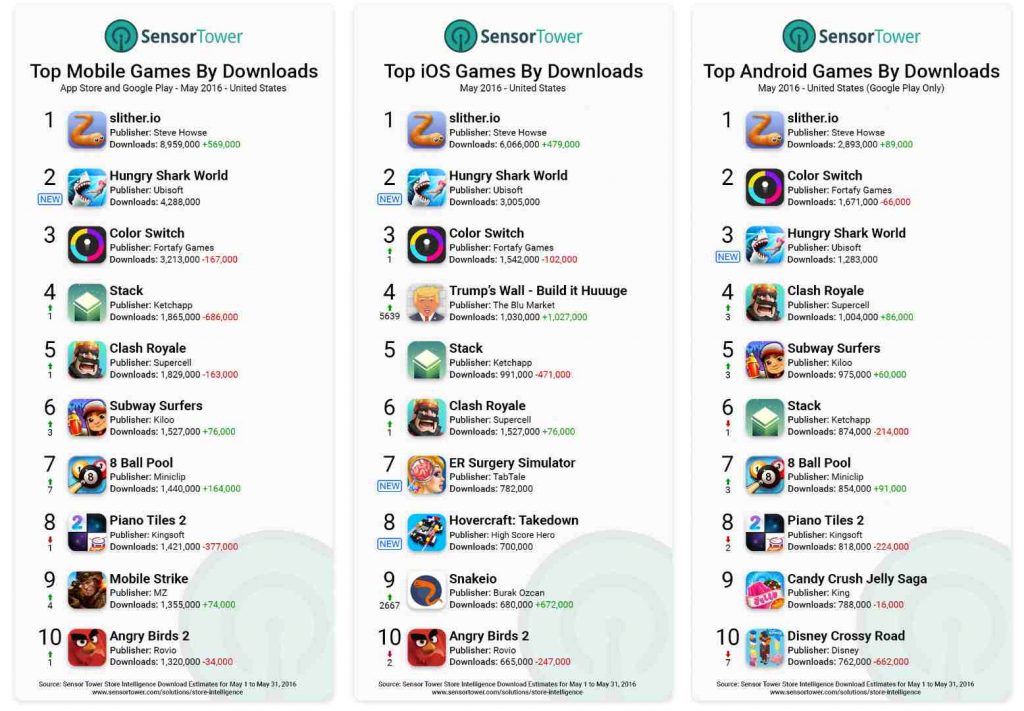 Slither.io is a very simple and addicting game which gives you a simple challenge – become the biggest snake. It is a browser-based multiplayer game, and millions of gamers are playing the game on slither.io’s official website on a daily basis.

Slither.io is a free game on both Android as well as iOS app store. However, the latest version of slither.io for iOS is flooded with a lot of ads, which has become a disappointment for the game fans. 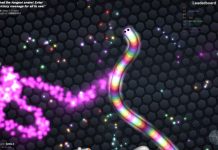