Microsoft has released a new version of Skype for Linux, bringing a couple of new features to enhance user experience with the app.

The most significant new feature you will notice in Skype for Linux 1.8 is the option to check all unread messages as read. This could be really useful for those who receive a lot of messages all the times, but want to have them flagged as “read” within seconds. 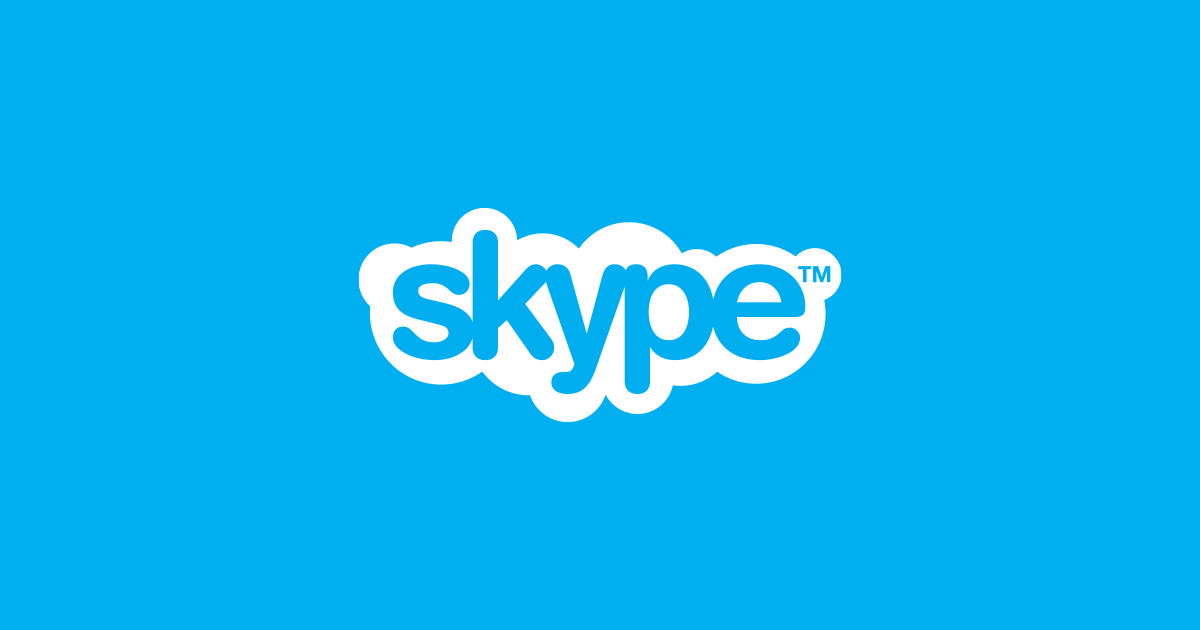 Apart from that, Microsoft has also significantly improved the search option to support non-Latin characters while simultaneously fixing previously encountered installation issues, as well as repository setup on Debian-based distributions.

Overall, the update is primarily focused on improving the performance of the app rather than introducing any major new feature. Nonetheless, Microsoft knows that Skype for Linux users have long been expecting the same set of features as their Windows counterparts have. So, with that into consideration, it probably wouldn’t be too unrealistic to expect another major update from the company in the coming months.

Also, because Skype for Linux is still in the Alpha stage, possibilities are high that some of you might come across bugs and other issues as you continue using it.