MobiPicker
Mobiles iOS Skype 6.20 With Bots And Improved Notifications Released For iPhones
Share on Facebook
Tweet on Twitter
Deal Alert: 49% Off on ExpressVPN
Touted as #1 VPN in the world, ExpressVPN is now offering 49% off & an additional 3-months of service on its annual plans.

Skype 6.20 is here for iOS devices with great new features and improvements which include options to find bots along with enhanced notifications and chat settings. This update comes straight after Microsoft’s decision to stop support for Windows Phone 8 and 8.1. 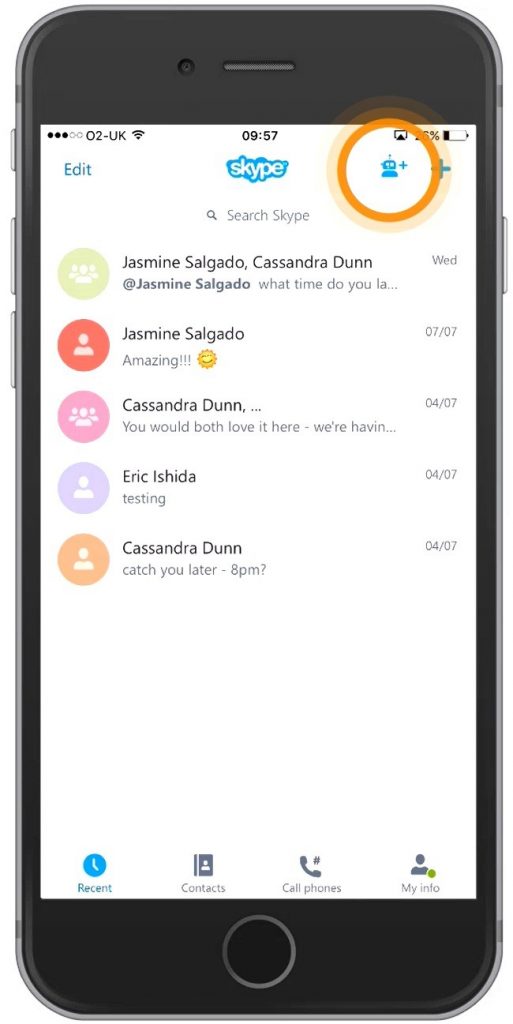 Coming to the update, the most exciting feature in this update is the option of bots which was announced at Build Conference this year, which are becoming better every day. With this new variant of Skype, iOS users can quickly find bots on iOS devices to start a conversation from the main screen.

“You’ll notice that in this release we’ve added a bot icon to the ‘Recents’ header, which makes discovering bots really simple. Just tap the icon to open the list of Skype Bots you can start chatting to. We’ve also made it possible to favorite a bot, so you can always find it at the top of your Skype contact list,” Microsoft has explained in an announcement today.

Other than that, you now have a much reliable notifications system with this update. Microsoft has been working hard to get this thing sorted out and it seems the issues are addressed well in Skype 6.20. Also, muted conversation won’t show up in unread message count. Voice conversation experience has also been improved.

The update is now live in the app store and if you are an avid user of Skype, you shouldn’t avoid it. Do share your experience with other users on Mobipicker in the comments section below.