According to Hartford Courant, six suspects have been arrested for crimes related to altering lottery terminals to issue more winning tickets than usual. The suspects include Vikas Patel, 32, from Windsor, Sedat Kurutan from Naugatuck, Pranav Patel, 32, from Bloomfield, Moinuddin Saiyed from Norwalk, Prakuni Patel and Rahul Gandhi, both from Wallingford. 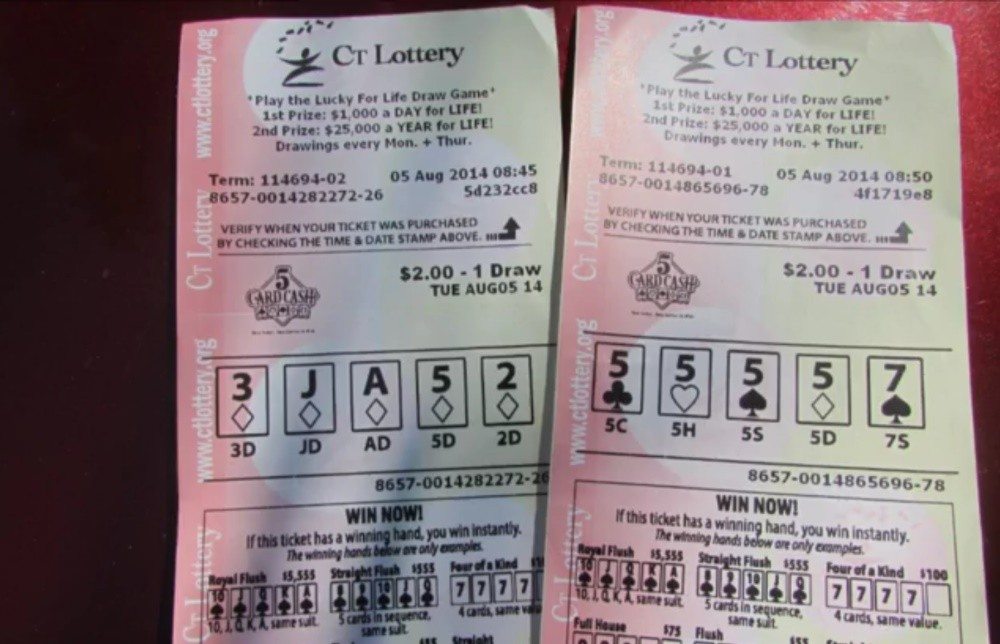 All the arrests have been made between 29th February to 7th March and are scheduled to appear in court in the coming weeks. Right now, they all are on bail.

Prosecutor notes that all of them are either store owners or store employees, so at their workplace, tickets for the 5 Card Cash game have been sold in the past.

In 5 Card Cash game, users buy tickets on which playing cards are printed. If those five cards make a winning poker hand, the user wins a sum of money based on the hand he/she received.

Connecticut Authorities have already suspended the 5 Card Cash lottery game in November after they noticed that there were more winning tickets than the game’s winning range parameters should have technically permitted.

The investigating authority and Connecticut lottery discovered the abuse of lottery tickets on purpose by many clerks, to spew out winning tickets that they would later cash in for themselves. Investigations are still on and more arrest can happen in coming times.

According to Police, the suspects made use of a glitch in the lottery terminals to see if the soon-to-be printed ticket was a winner or not. The terminal operators would request a database report, which would slow down the terminal’s speed of operation.

This very lag allowed the suspects to see the ticket’s content before being printed. In case, they found it useless, printing was aborted. Hence, more winning tickets were getting printed most times.