If you’re a Sims fan waiting to play the newest instalment on consoles, then your wait doesn’t seem to be getting any shorter. No release date has been announced for the game’s console port as of yet, although rumours suggest that it might still happen in 2017, according to Gamenguide. It seems that there might be porting issues preventing the game from being announced for consoles, according to Neurogadget. 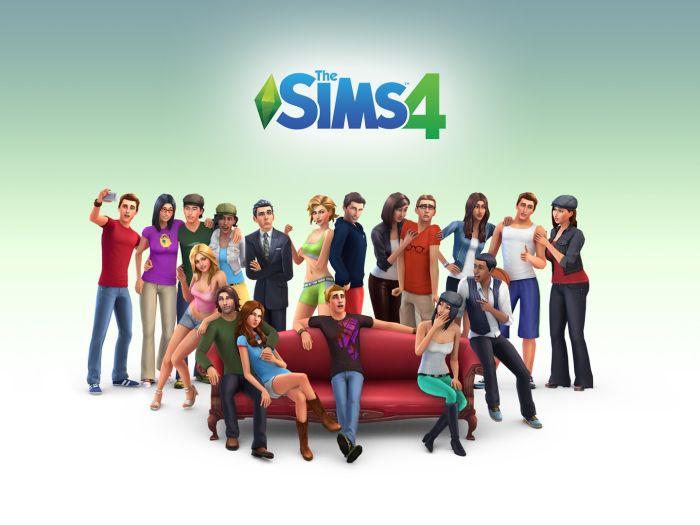 If you look at the series’ history, each of The Sims games has been ported to consoles in some form, making The Sims 4 something of an outlier. Consider EA is otherwise a multi-platform-happy publisher, this is quite the exception. Most of the time, The Sims games have been ported within a year or two of their original PC release. The Sims 4, however, has gone nearly 2 years now without even the announcement of a console port.

The greater possibility is simply that The Sims 4 for consoles may be skipped entirely, and has never been in EA’s plans. It could be possible that the Maxis will sooner put out a Sims 5, which might be designed with consoles in mind for the get go. What do you think is EA planning? Let us know in the comments below.