The Simpsons season 28 concluded on May 21, 2017, and since then, fans of the hit animated series have been patiently waiting for the next season to arrive. The previous season featured around 22 episodes and it was without any doubt, an amazing one. And now, Fox has announced that some of its shows, including the next season of their longest running show, The Simpsons, are going to make a return soon.

The Simpsons Season 29 To Arrive In October 2017 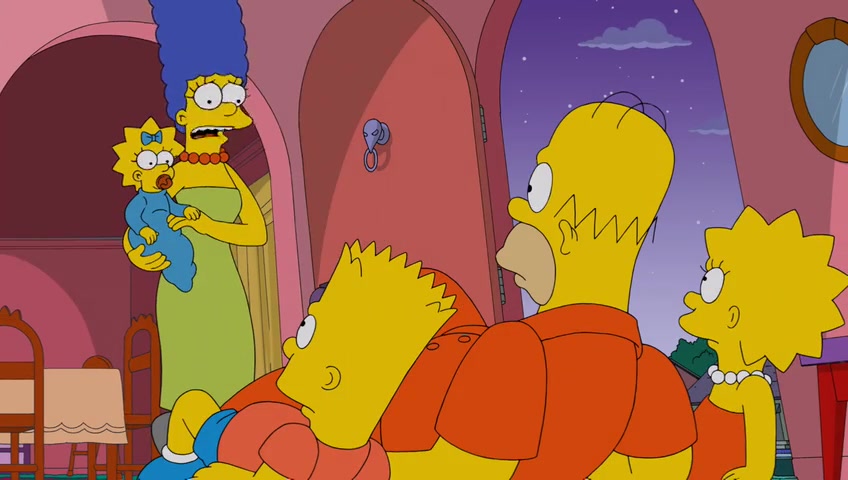 The Simpsons Season 29 To Feature Some Exciting Cameos

Currently, we don’t know exactly what the next season of The Simpsons is going to feature, but fans can expect to see some really amazing cameos in it. Fans will get to see a cameo from Norman Lear. The latter is said to fit one of his TV Show’s theme songs in the upcoming season. Along with this, Shaquille O’Neal is also said to have a cameo appearance in The Simpsons season 29. The NBA star will help Homer with a problem.

The Simpsons Season 30 Will Also Happen

Along with season 29, Fox also renewed The Simpsons for a 30th season, thus extending the show until 2019. Fox also revealed that “Empire” is going to return with a new season on September 27. In addition to this, the drama series from Marvel, “The Ghosted” is going to premiere with its first season on October 29.

The Simpsons season 29 is currently scheduled to arrive later this year, on October 1, 2017. The next season is going to air every Sunday at 8:00 Pm when it arrives. The Ghosted, on the other hand, will air right after The Simpsons.

Let us know if you’re excited for The Simpsons season 29 or not in the comments below. 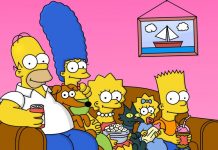