Along with this, fans will be able to enjoy the previous episodes through an upcoming marathon. Before season 29 and 30 air, there will be a marathon which will feature all the episodes of the previous 28 seasons. The marathon will begin on November 24 and will last for 13 straight days. It will end on December 6. So fans will have some time to catch up to the story they missed.

There is also a rumor going around that The Simpsons season 30 will be the last season of the series. The chances of this to happen are high considering the fact that the series started way back in 1989 and is still alive. It is a surprising fact that the series is going well today too and almost everyone watches it. The recent decision of renewing the series for two more seasons indicates that the show will also be alive in the future. 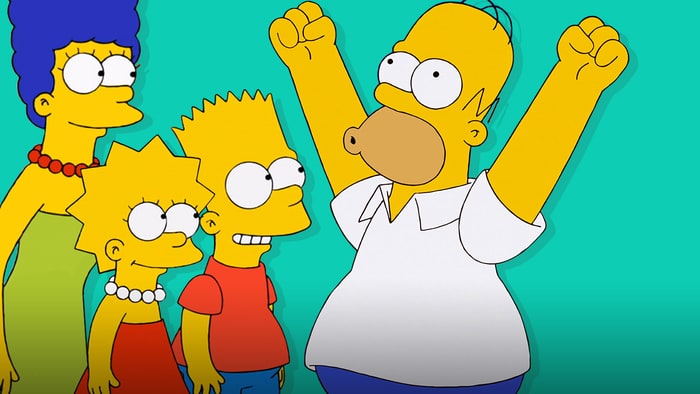 The Simpsons series started in 1989 and since then, the series has managed to cross 500 episodes. In only a few months, after season 29 and 30 finish, the series will manage to cross 650+ episodes. The Simpsons has been on the television for a long time now, and this is the very reason why fans love it. The series featured new characters from time to time, but has some old characters who have kept the show alive over the years. Homer, Bart, Marge and Lisa Simpson. Homer Simpsons is the father of Lisa and Bart, and is the husband of Marge Simpson. The story revolves around their daily life and how they live it. The show features a mix of comedy and drama. The Simpsons is currently reported to be the show for the next generation too.

Let us know what you think about the future of The Simpsons in the comments below. 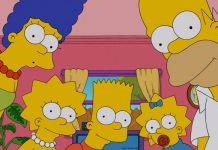