MobiPicker
News Camera Sigma Announces Pricing Of 14mm and 24-70mm Art Lenses
Share on Facebook
Tweet on Twitter
Deal Alert: 49% Off on ExpressVPN
Touted as #1 VPN in the world, ExpressVPN is now offering 49% off & an additional 3-months of service on its annual plans.

After a long wait, Sigma has finally shared pricing and availability details for its new 24-70mm f/2.8 DG OS HSM ART and 14mm f/1.8 DG ASM ART lenses. The information comes 4 months after the original announcement of the lenses and promises a complete value for money package for modern shutterbugs! 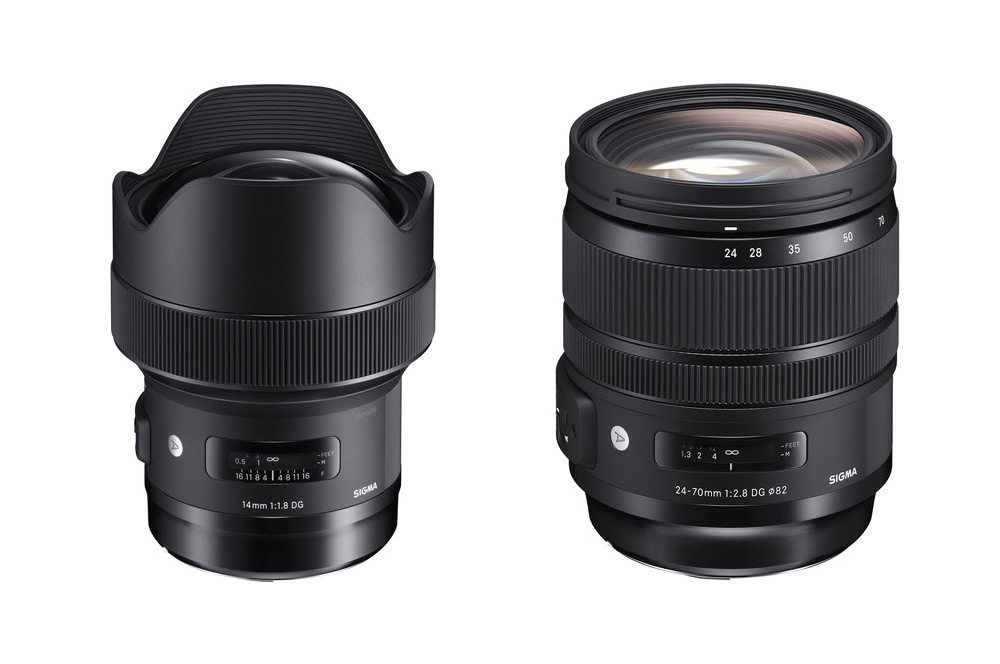 While the Nikon variant of 14mm f/1.8 Art lens requires you to wait a bit, the Sigma 24-70mm f/2.8 DG OS HSM ART will be rolling out for all camera systems this month. The lens will retail at $1,300 and will feature image stabilization just like recent offerings from Tamron. This lens has positioned itself as one of the finest kids on the block and is up for pre-orders or both Nikon and Canon mounts. 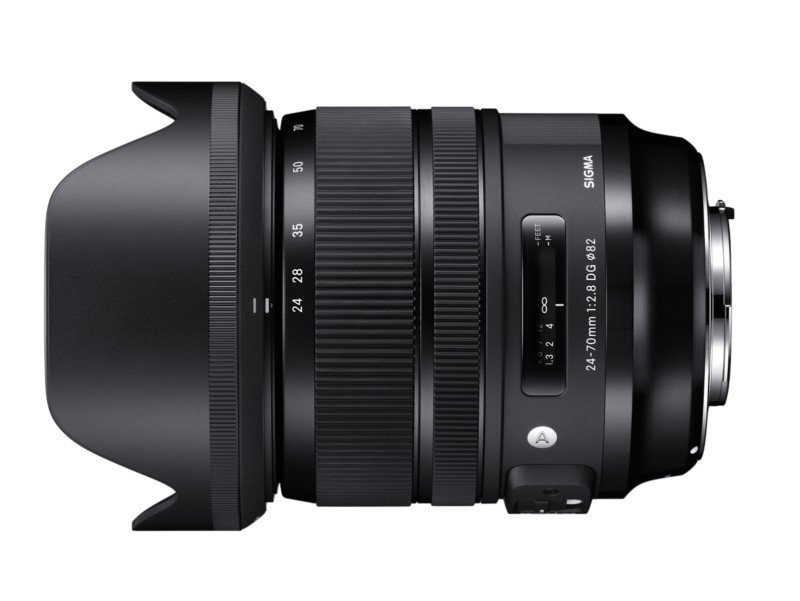 In a nutshell, the latest Art lenses look pretty impressive, but we can’t be so sure until we see them perform in real life.

Till then, stay tuned for more updates on Sigma and its latest range of lenses.