MobiPicker
News ‘Shatterproof’ Motorola Bounce Coming in December?
Share on Facebook
Tweet on Twitter
Deal Alert: 49% Off on ExpressVPN
Touted as #1 VPN in the world, ExpressVPN is now offering 49% off & an additional 3-months of service on its annual plans.

Motorola is not done with excellent smartphones this season, it appears, as a popular leakster account recently tipped a solid Motorola Bounce might greet us in last month of this year. The handset will seemingly sit sideways of the Moto X Play or X Style, as it’s designed to be “shatterproof,” likely conforming to some rugged features which may incorporate a waterproof chassis, also. 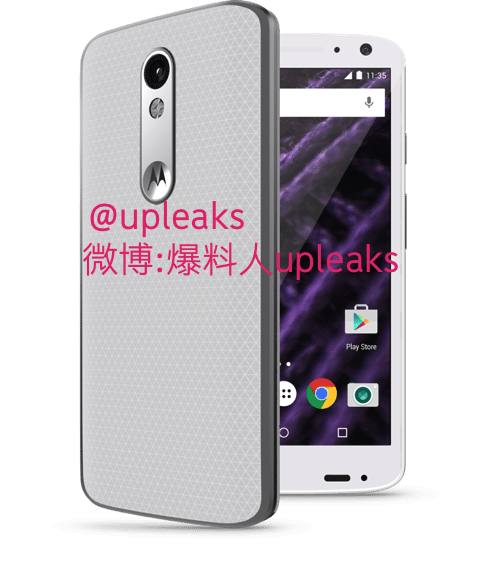 According to leak, the Motorola Bounce could pack a 5.43 inch Quad High Definition screen, 3GB of RAM, Snapdragon 810 chipset, 32 GB/ 64 GB storage, and a 3,760mAh battery. These specs are in line with Motorola’s latest releases of handsets, down to the 5 MP front camera, and 21 MP back snapper. The Bounce, nevertheless, one ups them all in relation to battery and processing power, and, probably, ruggedness, so we can not wait for more information about it to begin dripping down the gossip pipes.