SHAREit is a very popular app that lets you share all types of files with other users who have installed the app on their smartphone or tablet. Instead of using Bluetooth, which is a much slower way of sharing files, SHAREit uses WiFi to transfer files at very fast speeds. The process is very secure and works seamlessly with all kinds of files. 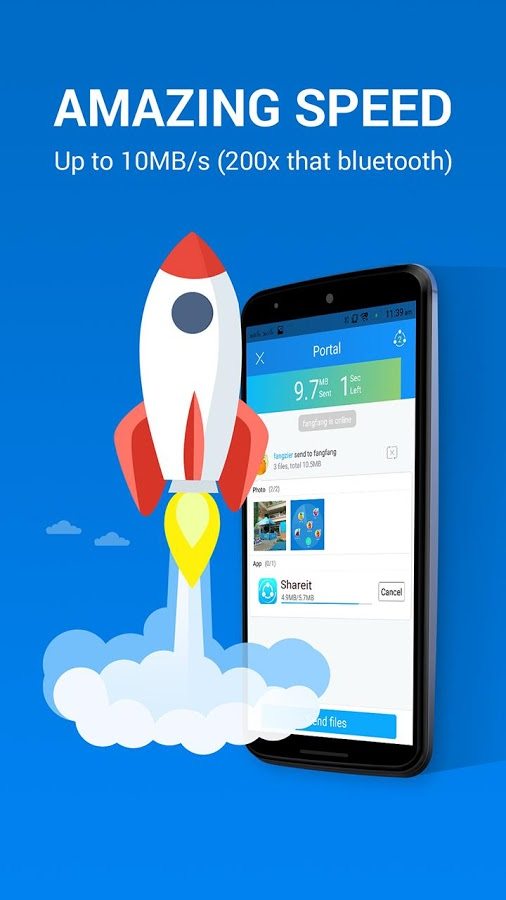 SHAREit supports iOS, Android, Windows Phone and even Mac and Windows PC that have WiFi. The app transfers files 200 times faster than Bluetooth without any internet or data usage, wirelessly. Used by millions of users around the world, the app is one of the most downloaded ones on the Google Play Store.

A new SHAREit APK update has been released today and is now at version 3.5.98. The new APK download file with build number 4030598 weighs 5.29 MB and works on Android 2.2 and above. The new update adds a new module that lets you search local files by tapping the Send option. The user interface has been optimized and you can now play music directly in the SHAREit app, though you need to activate LISTENit in the sidebar.

You can download SHAREit 3.5.98 APK from APKPure or APKMirror.com.