Lenovo SHAREit is available on Android, Windows PC and Mobile as well as on the iOS, so it has a very vast reach. Often it is the only recluse of iPhone owners to share files with non-Apple users. 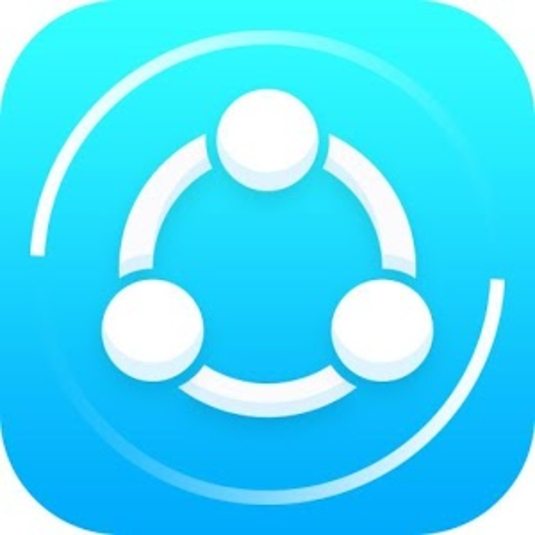 SHAREit has made the job of sharing files, songs, videos, Apks and other media very easy. The only requirement being that both devices should have the SHAREit app. Even one can send this App to another device through Bluetooth by inviting them.

The App works through WiFi hotspot, a network is created by one device and the other device joins the network to share files. One can easily get amazing transfer rates up to 4-5 Mbps which is several times the speed offered by Bluetooth.

The latest version, SHAREit 3.5.56 was recently released and it has brought many changes and improvements. It has added the QR Scanner option while connecting the mobile device to the PC and one has the option to check the history of what they shared with one particular person. Amazing new features like ‘Received Files’ has been introduced which allows users to easily manage their received files. The new update also brings many bug fixes.

We recommend you to absolutely get this update. You can download the latest app from aptoid.com. 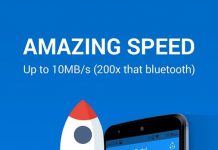 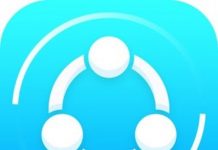