MobiPicker
News ‘Shameless’ Season 8 Spoilers & Series Time Jump Speculations: Facebook Page Causes...
Share on Facebook
Tweet on Twitter
Deal Alert: 49% Off on ExpressVPN
Touted as #1 VPN in the world, ExpressVPN is now offering 49% off & an additional 3-months of service on its annual plans.

“Shameless” Season 8 has already been confirmed by Showtime in the last December. But the channel is yet to announce the release date which has made the fans desperate to get more information. However, a recent update on a Facebook page has caused more confusion regarding it instead of providing a genuine piece of information.

Fans of the series are just eagerly chomping every bit of news related to the release date of the eighth installment of “Shameless.” However, a recent confusion has indicated that they need to be a bit careful while doing so.

According to Inquisitr, Lip Gallagher, a Facebook fan page recently posted a picture which instantly attracted the series fans and was shared more than 2000 times in just 12 hours. And the reason for such a euphoric response was that the shared picture was that of the entire cast of “Shameless” having a caption “Shameless Season 8 coming in July 2017.” 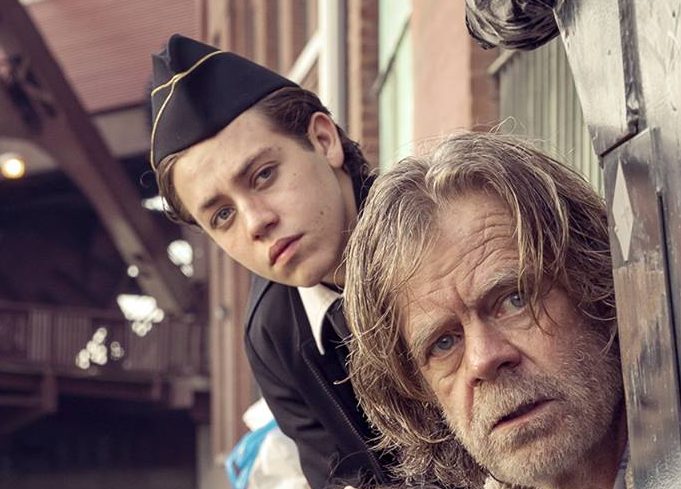 The fan page also suggested that the official release date of the next season will be July 3 which got all the fans excited. However, there has been no such announcement from Showtime. Although previously too, fans speculated October 2017 release for “Shameless” Season 8 now it is more likely to release sometime during January or February of 2018.

It is because, despite Emmy Rossum’s statement that they will start shooting for the upcoming season in May, the shooting actually started just a few days ago. So, neither July nor October 2017 release is possible. The “Shameless” Season 8 release date on Facebook fan page made more than 200 people believe that it could be actually true.

Sims Twins Not To Return For Season 8

According to International Business Times, Brandon and Brendon Sims, the twins portraying Liam Gallagher’s character will not be a part of the next season. Recently the mother of these twins posted an Instagram update revealing that her sons will not participate in the shooting of “Shameless” Season 8.

The source says that it can be because the showrunners are planning a time jump for the upcoming season and Liam will be shown as a grown up boy.