MobiPicker
News Culture ‘Shameless’ Season 8 News, Spoilers: Fiona To Sell The Meth For Her...
Share on Facebook
Tweet on Twitter
Deal Alert: 49% Off on ExpressVPN
Touted as #1 VPN in the world, ExpressVPN is now offering 49% off & an additional 3-months of service on its annual plans.

Shameless season 7 ended in December 2016 and since then, fans have been eagerly waiting for the next season to arrive. The previous season was a rather amazing one as a lot of interesting stuff happened in it. This is the very reason why fans are now craving for more. 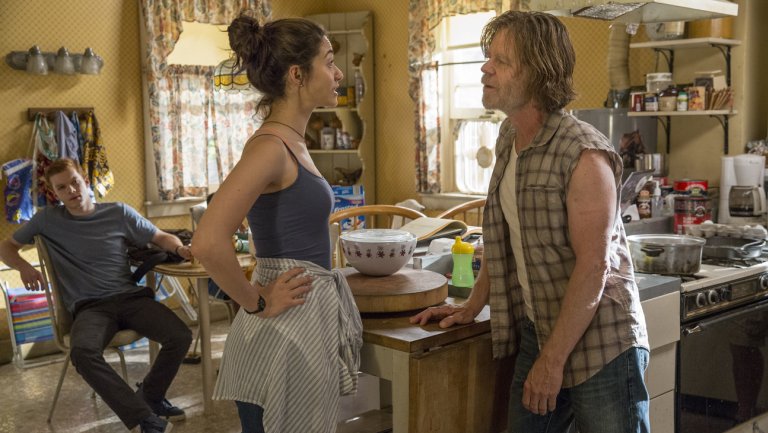 Shameless season 8 will start from right where the previous season left off. The previous season took a turn and featured the funeral of Monica, the mother of the Gallagher children, at the end, and showcased how it affected them. At the end of the season, everyone was seen busy in their lives. Lip wanted to go back to school, Ian managed to come clean about his encounter with Mickey, Debbie managed to gain a little control over how she lives her life, and Fiona bought a building. Currently, Fiona is expected to mother’s stash of crystal meth to grow her business.

Fiona To Betray Her Own Words In Shameless Season 8

In the previous season, it was revealed that Monica had several bags of crystal meth in her possession. This caused an uproar in the Gallagher house as each one of them presented their own opinion regarding what they should do with the drugs they found. Frank suggested that they should sell them as they can get a lot of money for them. Fiona, on the other hand, stated that they should flush the drugs down and no one would touch them. However, when everyone was sleeping, she decided to hide two bags of crystal meth inside Monica’s coffin so that no one could find them. And it now seems she isn’t going to keep her word about not touching the drugs.

Fiona To Sell The Drugs In Shameless Season 8

As we all know, Fiona recently bought a new building to start a business in the real estate field. To purchase the building, she had to sell the laundromat she had because she realized that it was not meant for her. Currently, she has some cash, but it’s not enough to help her grow her newly started business. Because of this, it is currently said that she will sell the meth to get some money as it will be the easiest way to grow. She has remained a good person, but it seems that she will no longer have the reputation of being a goody-two-shoes.

Shameless season 8 is currently expected to arrive later this year. Let us know if you’re excited about it or not in the comments below.