Shadowhunters season 2 episode 8 titled as “Love is a Devil” was released a few days ago, meaning that fans are now eagerly waiting for the next episode to arrive. The previous episode gave a rise to some problems and the upcoming episode will focus on how these problems will affect the life of Clary. Because of what has been happening in the previous few episodes of Shadowhunters season 2, fans now know that each character has his/her own way of handling stuff. Currently, it is said that the next episode will focus on what trouble Clary Fray is going to get into. 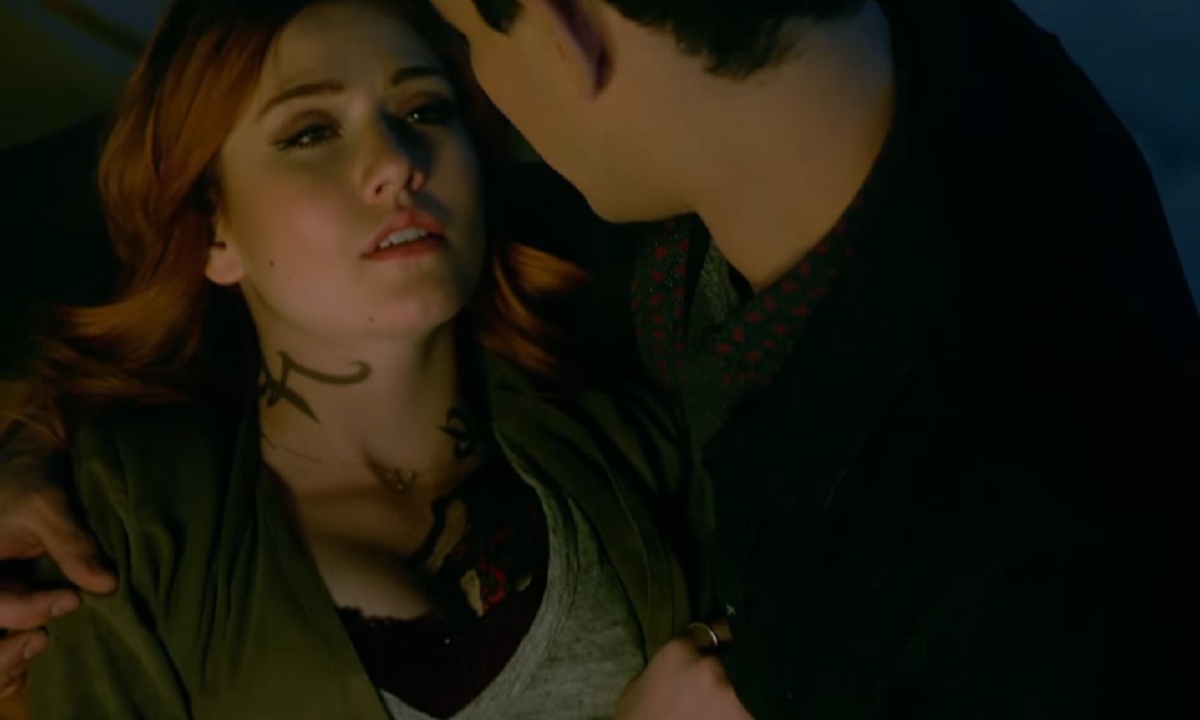 So without any further due, here is what is expected to happen in Shadowhunters season 2 episode 9. Keep in mind that the following article contains major spoilers, so proceed at your own risk.

Clary Gets In Deep Trouble In Shadowhunters Season 2 Episode 9

In Shadowhunters season 2 episode 9, Clary Fray will get herself into deep trouble because of the blood oath she has with Iris Rouse. For those who don’t know, Clary got involved in a blood oath deal while she was getting her mother back from the dead. However, she slowly started to forget that she is trapped within the deal and there is no going back from it. Now, the blood oath deal is going to become a problem for her as she will have to deal with Valentine Morgenstern.

The next episode of Shadowhunters season 2 will feature a lot of thrilling moments as it will focus on the threats coming towards Clary. It will be without any doubt, interesting to see how our hero will manage to get out of this situation. Her blood oath isn’t going to be the only problem for her as the Downworlders are currently looking for her as they consider her the key to Morgenstern’s plan. The next episode will also focus on how Raphael and Isabelle are going to form an even closer relationship, while Alec is going to find out what is wrong with his sister, Isabelle.

Shadowhunters season 2 episode 9 is titled as “Bound by Blood” and it will be released on February 27, 2017. Let us know if you’re excited about it or not in the comments below.