MobiPicker
News Selfie-oriented Micromax Canvas Selfie Lens Q345 launched at Rs. 8,299
Share on Facebook
Tweet on Twitter
Deal Alert: 49% Off on ExpressVPN
Touted as #1 VPN in the world, ExpressVPN is now offering 49% off & an additional 3-months of service on its annual plans.

Micromax has launched a budget friendly variant of Canvas Selfie, which was announced back in February. Dubbed Micromax Canvas Selfie Lens Q345, it is completely optimized for selfie lovers with a 5 megapixel front camera with Largan lens and Omnivision sensor. On rear, there is an 8 megapixel snapper with LED flash. 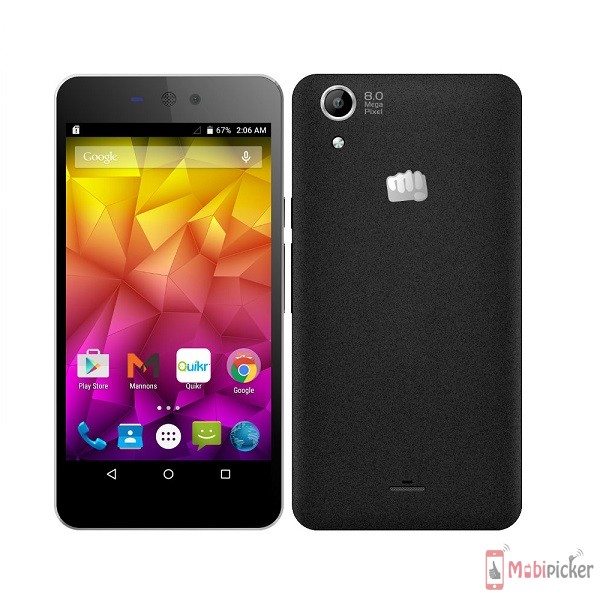 Running Android OS, v5.0 (Lollipop), the Micromax Canvas Selfie Lens is equipped with a  5.0 inch 720p IPS display with Corning Gorilla Glass 3 protection. It packs 1GB of RAM, 8GB of native storage, which is expandable up to 32GB via microSD card, and a 2,800mAh battery.

The Micromax Canvas Selfie Lens will be available in White Champagne and Moondust Gray for the price of Rs. 8,299. It comes along with 500MB 3G data for 2 months for Vodafone customers. 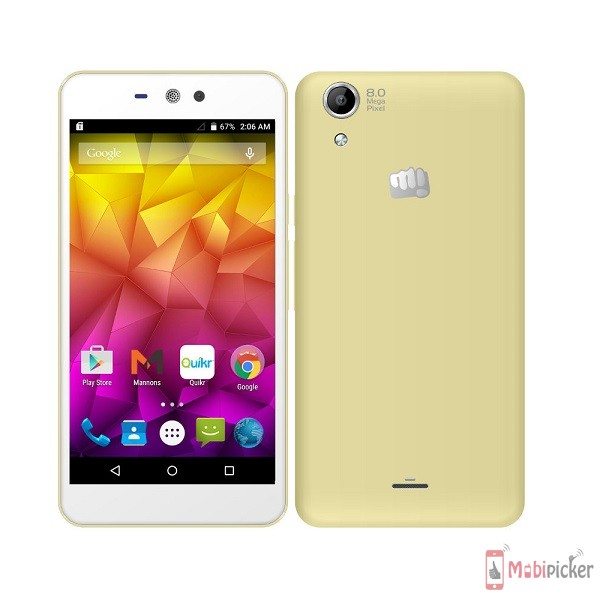