MobiPicker
News Selfie Focused Panasonic P55 Novo Launched in India
Share on Facebook
Tweet on Twitter
Deal Alert: 49% Off on ExpressVPN
Touted as #1 VPN in the world, ExpressVPN is now offering 49% off & an additional 3-months of service on its annual plans.

Panasonic has announced a new mid-ranged handset, dubbed as Panasonic P55 Novo, in India. It will be available throughout the country starting next week and is priced at Rs. 9,290. 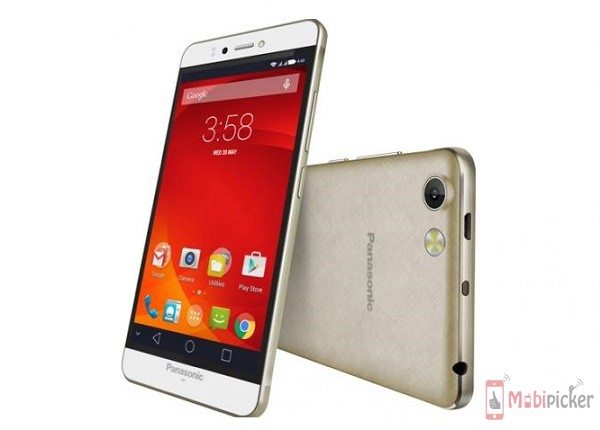 Powered by a 1.4GHz octa-core processor, the Panasonic P55 Novo features a 5.3-inch HD IPS touchscreen display with 720 × 1280 pixels of resolution. It packs 1 gig of RAM, built-in 8GB storage with microSD support for expanding it up to 32GB, and a 2,500mAh battery.

The dual-SIM P55 Novo smartphone offers a great selfie experience with its 5 megapixel front-facing camera with LED flash, and a 13-megapixel autofocus rear camera with Triple-LED flash would capture your all beautiful moments. As far as connectivity is concerned, the phone includes Wi-Fi, 3G, Bluetooth, GPS with A-GPS, micro-USB, and Mobile hotspot. 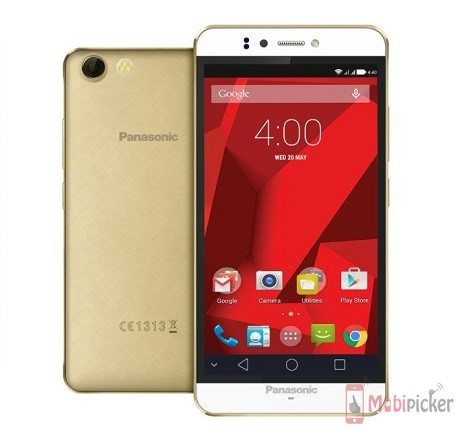