Selena Gomez and The Weeknd love affair has grown stronger in the past few months despite their insane schedules. It seems that the couple has learned the art of keeping their love strong even when they are separated for a long time. And the ex-girlfriend of Justin Bieber already knows how to please her boyfriend and is planning a special homecoming gift for Abel. Check out in detail!

The Weeknd is already on the roads touring various destinations as a part of his musical tour. And now he has even decided to expand his tour which means Selena Gomez will be away from her boyfriend for at least four more months. But that has not discouraged Selena Gomez and The Weeknd. 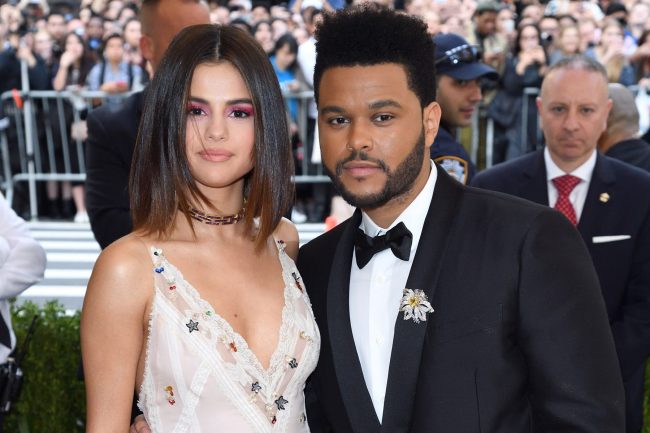 Rather they both have come up with a nice plan so that the “Revival” singer does not miss her 27-year-old boyfriend. According to Hollywood Life, the “Starboy” singer has asked his girlfriend to help him decorate his LA home during the time he is touring. The source says that Abel loves the style of Gomez and has given her full freedom about how his home should look.

The only involvement of The Weeknd in the whole thing would be that he will pay the bill whatever it maybe.

The Weeknd Expands His Tour For Four Months

“The Hills” singer will be away for a long time from Selena but he has ensured that his girlfriend keeps on thinking about him by assigning him the task of decorating his home, says Blasting News. Interestingly, The Weeknd has given full liberty to his girlfriend. She can spend the way she wants and Abel will pay for it without asking any questions.

There is a strong possibility that the new decoration of the home is just the first step before Selena Gomez and The Weeknd actually start living together. Right now, Sel is missing her boyfriend like crazy, but being in the same profession she understands how important such things are for a career of a singer. 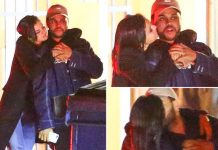