Selena Gomez’s recent production, ‘13 Reasons Why’ has achieved millions of fans and also some amount of criticism for showcasing a rarely talked about topic, Suicide. But that didn’t stop the series from earning a tremendous amount of applause for its lead actors for acting on such a controversial and narrow topic.

But recently things got a bit too controversial for the series, when a leading adolescent psychiatrist called up Netflix and requested the show go off the air, according to Today. As per the comments that are thrown on the series, the physiatrist claims that “teenage suicide is contagious” and should not be represented graphically online as it can have its own consequences.

In order to pick up the answers from the makers itself, Associated Press recently interviewed Selena Gomez and asked for her opinion on the ongoing controversy. When asked, Gomez replied: “It’s going to come no matter what. It’s not an easy subject to talk about” and further went on saying “We stayed very true to the book.” 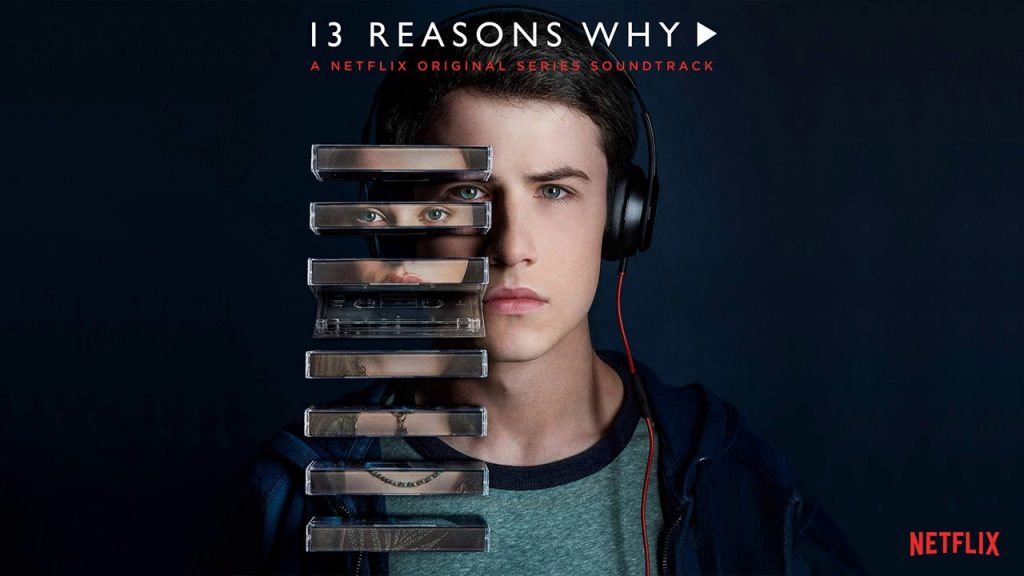 More, Gomez also stated that the producers of the show have done justice to the series and she is proud of the kind of response they have received for the series. Well, this is no surprise that the series has been criticized for its narrow and rare topic as still the awareness around teenage suicide is less. Looking at the brighter side, the series also provides an outlook of how things appear normal at the surface but aren’t actually following the same tone inside. For people who think, teenage is just a phase, should actually become more aware and think more deeply. There is no official confirmation about the second season as yet. Stay tuned with us for more updates. Keep up!