Two greatest singers, two most powerful people, two extremely talented dancers, two performers and these two are in love since 10,000 BC. What we mean is that they were a couple since they were teenagers, and till a very long time, they both kept on denying their relationship but the vibes of their love were so strong that it reached every fan of theirs. But since every day is not Sunday, the couple were constantly on and off from each other and at once also dated other people. They hinted their denials and love in the form of manipulated statements in front of the paparazzi. But the fans were always hopeful that they both will be seen together sometime. 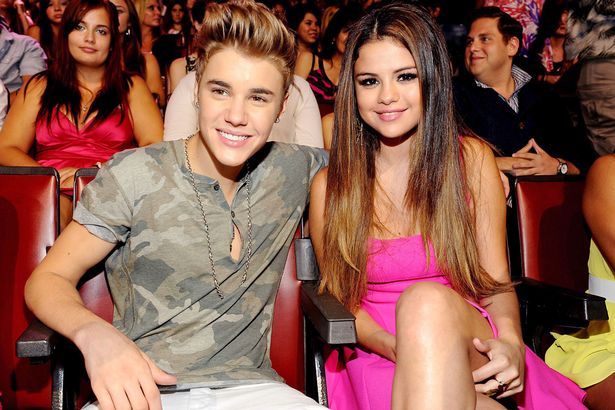 Rumors have floated since Selena has been in rehab for her treatment of lupus, depression, and anxiety. Justin helped her and they both have reconciled and their romance is again blossoming. They both have now taken a decision to get married and put an end to all sorts of troubles they have gone through in past. The wedding of Selena Gomez and Justin Bieber, as per Parent Herald will take place in a private ceremony with only a few close people involved.

Also, their engagement seemed to have already happened and Justin is no longer going to wait for Selena’s parents’ approval. They both are ready and wish to normalize things and start a new chapter in their life. They have gone through a lot of controversies but now they want to put an end to all of it and reconcile. Well, we are more than happy, and can’t wait to get new updates from the wedding. We will keep updating this space, so keep watching.