Thanvir Hassan Zoha, 34, the security researcher who was investigating a recent cyber crime that led to the theft of over $81 million from Bangladesh’s overseas bank accounts has reportedly gone missing under mysterious circumstances. 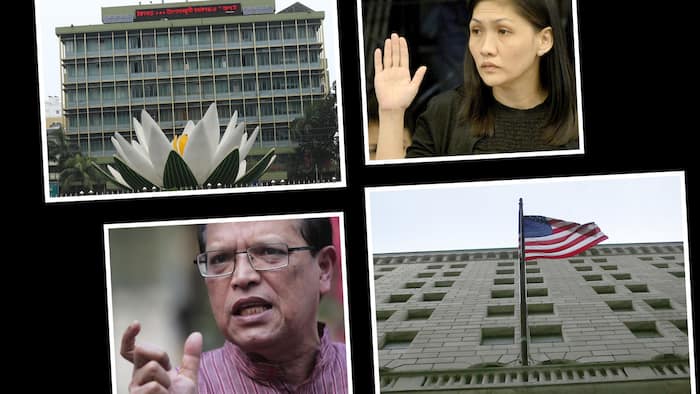 It all started on February 5, 2016 when hackers attacked and gained access to the accounts of the South Asian nation’s central bank at the US Federal Reserve Bank. While the criminals (of which nothing is known yet) initially aimed to steal $1 billion, a simple typo eventually put a halt to their mission at $81 million. All the money stolen during the heist was sent to private bank accounts in Sri Lanka and the Philippines, as reported by the Financial Times.

In the follow-up investigations, security researchers found traces of malware as well as a faulty printer. However, they also concluded that bank officials shared a part of the blamed as they failed to ensure adequate security measures.

The governor of the bank, as well as two of his deputies, had to resign from their positions in the aftermath of this rather audacious and well-planned cyber crime.

And now, in a bizarre turn of events, one of the security researchers who publicly criticized the bank’s senior officials for inadequate security measures had disappeared under mysterious circumstances on Wednesday night.

According to sources close to Zoha’s family, he went to meet a friend at 11:30 pm on that fateful night and was abducted by unknown people in a jeep on his way back home. The men, according to reports, had put both Zoha and his friend in two different cars and sped away.

While Zoha’s friend was freed the very next day, the whereabouts of the security researcher is currently unknown. Investigations are currently on and the government has not disclosed anything other than a statement acknowledging that a case has been filed and subsequent procedures are being taken.