Some scary news was revealed recently when it was found out that due to new LTE implementations to AT&T and Verizon devices, users were left open to many security and privacy breaches.

Most affected were android users whose devices did not have the correct permissions model for LTE networks. While Apple Products were not affected, there were also many other phones models left susceptible.

Because LTE connections reply on packet switching rather than an older method of sending data by circuit switching, attacks centring on voice calls and instant messaging were possible. In some cases, malicious android apps could make calls and texts without the users knowledge, even recording targeted calls.

This means that thousands of network users were at risk of privacy loss and over-billing due to data spoofing. 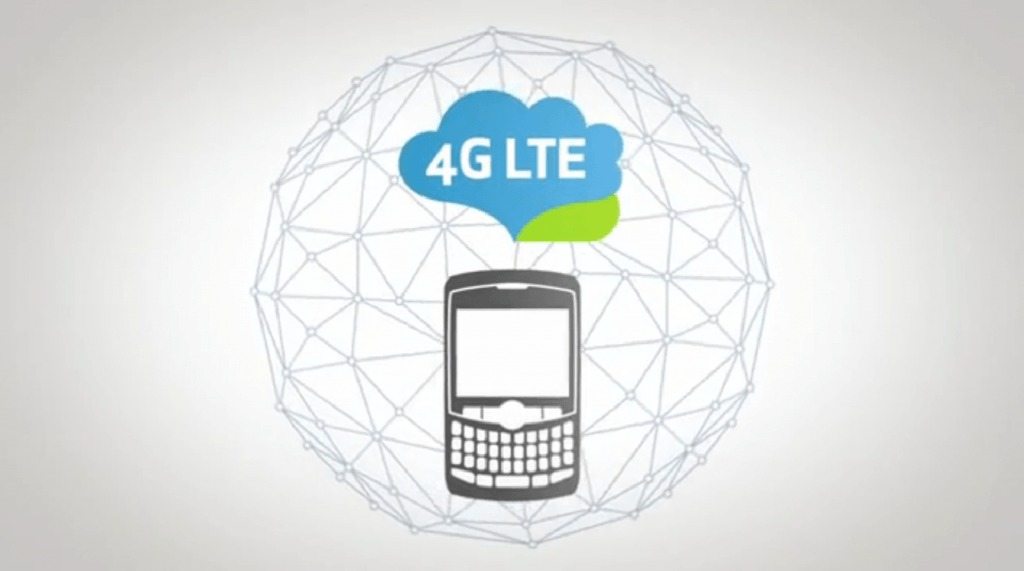 An advisory went out on October 16th from the Carnegie Mellon University, demanding for a “comprehensive solution that eliminates the roots causes at mobile devices, mobile platforms, and the core network”.

T-mobile was also at risk for this security breach along with the two other large companies and was tested along with Verizon for holes in the security of the network. AT&T was not tested, but also assumed to be at a high risk.

A representative from T-Mobile has announced that issues with their network have been resolved, but AT&T and Verizon have not yet made any such confirmations on the issue.

Google has also spoken up, announcing that they are working on fixing the issue for Nexus devices in November, but that is still a long wait for such an urgent matter as a security breach.

Keep checking back frequently for more updates on this as we receive it!