Microsoft is enjoying a tremendous success with Windows 10, which is the fastest growing OS ever. The OS is currently installed on more than 500 million devices at homes and businesses across the world. 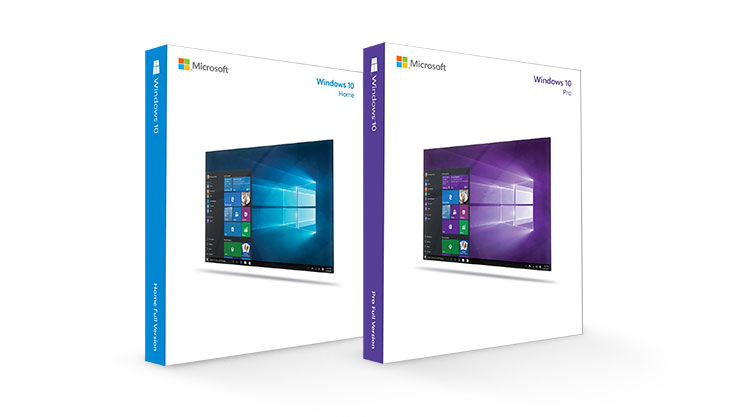 However, it seems Microsoft has one more variant of Windows 10 with more features and services no one is aware of. This new Windows 10 version has been released and now rolling out. But, there is a caveat.

And that is, the availability, it’s only available for China users.

The reason Microsoft came with a different version of Windows 10 for China is because the government asked them to build a number of specific security protective features into the software before it could sanction its use. It includes in-depth anti-surveillance platform making the software suitable for use by local government and state-owned enterprises.

Following is what the Microsoft’s China CEO, Alain Crozier, had to say upon the release of new Windows 10 variant:

“We have already developed the first version of the Windows 10 government secure system. It has been tested by three large enterprise customers. We have worked extensively to make it secure and controllable. We are now ready to serve the market.”

However, Cozier didn’t mention specific details as to what’s been added.

This release is very crucial and lucrative for Microsoft, as it gives them a chance to strengthen their hold on the huge Chinese market.

Apart from the Chinese Windows 10 variant, Microsoft developers are working hard on getting the Windows 10 Creators update ready for release. The launch date for the next big OS date is expected in April, and the software giant seems right on track for it.

Microsoft will be hoping for a much faster adoption rate than the Anniversary update enjoyed last year.