It looks like scientists have finally discovered the “Eighth Wonder of the World” in New Zealand. Buried deep inside by a massive volcanic eruption, the magical pink and white terraces of Lake Rotomahana may have been finally been spotted by a group of researchers 131 years after it went “missing”. 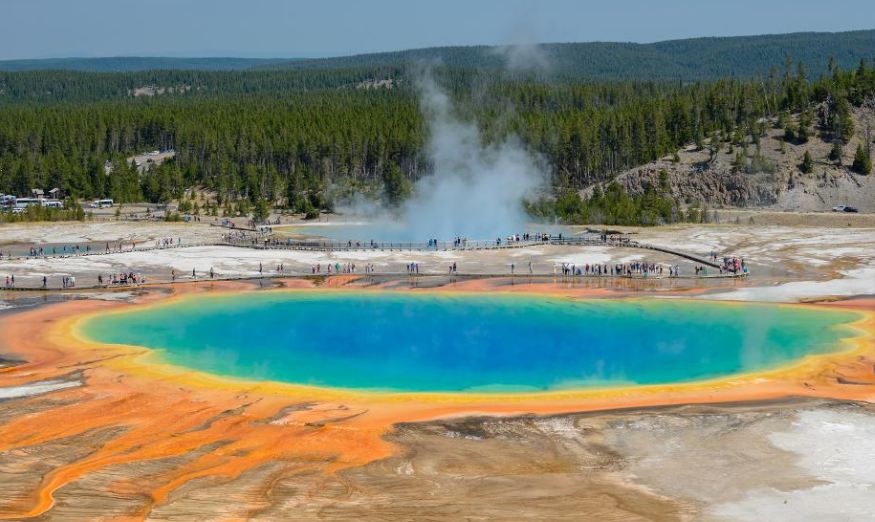 The terraces, the largest silica deposits of their kind, were initially believed to be destroyed and buried following the 1886 volcanic eruption of Mount Tarawera. However, with some luck, scientists have now been able to precisely locate the terrace exactly where they used to be by using logs from a 19th-century field diary.

For the uninitiated, the terraces of pink and white deposits were of global attractions in the middle of the 19th century. Visitors from across the globe would travel all the way to New Zealand to see this wonder of nature.

Unfortunately though, despite its immense popularity, the exact location of the terrace were never properly documented. So when Mount Tarawera erupted, the drastic changes in the surrounding landscape effectively rendered the eighth wonder of the world untraceable. 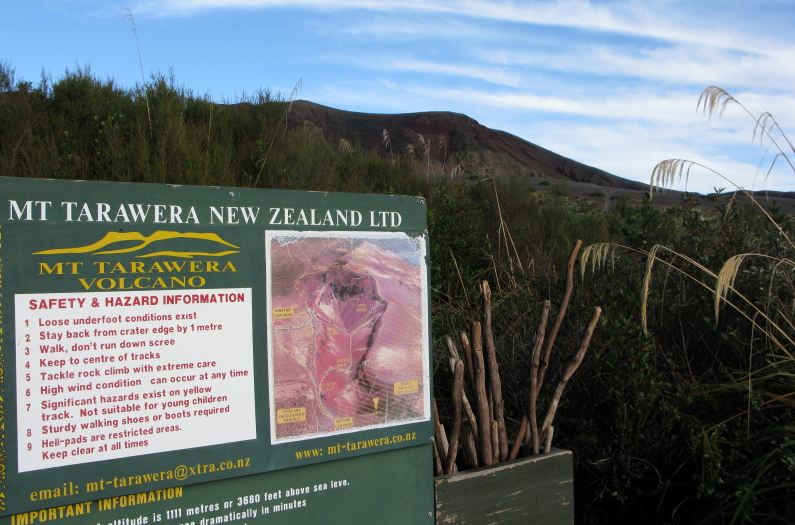 But thanks to an old field notebook from Ferdinand von Hochstetter, a 19th-century geologist, scientists have been able to figure that the terraces can be found within 115-feet from where they once were. More about their findings can be read along with detailed forensic work and illustration in the Journal of the Royal Society of New Zealand.

The researchers who made this discovery are still waiting for the local government to approve an expedition to the site.

As for the condition of the long-lost terraces, the study estimates that they have remained more or less intact at a depth of around 50-feet from the surface. 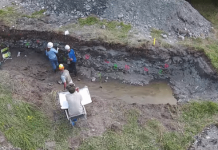